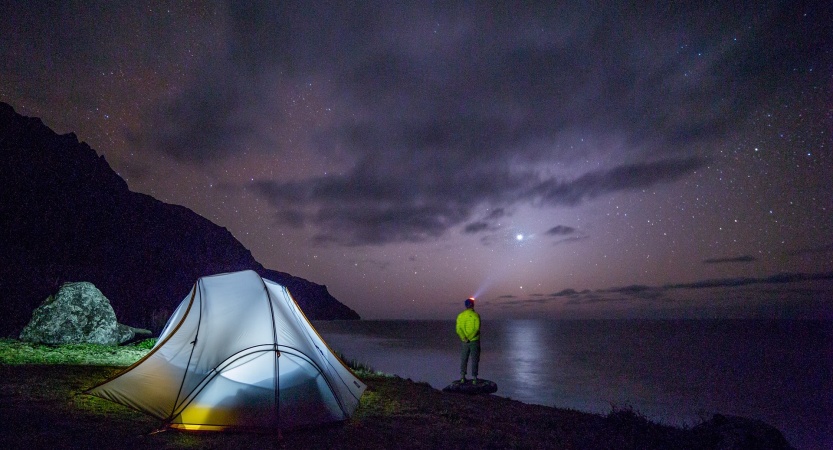 The Great Book of Universe introduces and informs us in terms of their attributes and names of the Creator.

This universe is like a book of 118 elements, each element is the letter or ink of that book. The Merciful Creator wrote everything from those elements in this universe with the pen of power.

These leaves woven like fabrics, these flowers processed like calico, these fruits prepared like canned fruits, flowers, patterns woven and woven like carpets, the sky adorned with stars and galaxies shows and makes us read the existence and unity of the Creator.

Every being in the universe, especially living things, point to the existence of an Artist with their orderly creations and abilities.

“The universe is like a rosebud wrapped around each other.” By Master  Said Nursi

The manifestation of The Judge, The Giver of Justice (God) name has shaped this universe into such a book that hundreds of books have been written on every page. and each row has a hundred pages and each word has a hundred line.

There are a hundred words in every letter. Every point is an index of this book of the universe in a style

The pages, lines of that book, show its creator and writer in the hundred way all the way to the point that it proves the existence and unity of the Writer, a hundred degrees above its existence.

One page of this great book of the universe is the earth. One line of this page is a garden.

The flowers, trees, and plants found in that garden appear to have been written together in the spring without mistakes.

A word of that line is a leaf and a flowering tree to bear fruit. This word refers to the existence of The Artist in order to count the neat, measured, ornate leaves, flowers and fruits.

Just as the cherries bloom and bear fruit in your garden, all the cherries on the ground face are subject to the same law, the eggs are given by the chicken here and the chickens all over the earth give eggs in the same shape and structure according to the law. , the law that the sheep here is subject to when giving milk and puppies is the same on the whole earth, The Artist’s existence, the unity, and the control everywhere declare.

Just as a letter stamped with a seal shows the owner of that seal, makes you read his name. Just like it, a flower at the head of an apple tree is a seal. It makes you read the name of its creator.

All those flowers on earth make you read the name of the same creator. An apple tree is also a seal. If this tree is whose signature and whose embroidery, of course, the trees are its seals.

Just as the bubbles of a large river that shines and flows against the sun show the sun. As that bubble goes, the bubbles that have just come from behind them show the sun again, indicating the existence of a permanent sun.

Every being in this universe, as they have witnessed the existence and unity of God with their lives, and their zeals and deaths, bear witness to the eternity and eternity of that God.

Man understands the wisdom, power, and property of The Creator with the power, will, and power is given to him. “How am I the owner of this property? I can save here as I want, and The Creator owns this universe property and saves it as he likes.

“One degree understands the names and adjectives of God. Although all human organs such as hands, faces, and eyes are the same, the difference in the face of each individual is a seal of God, which indicates the equality and unity of God, which is doing as he wants.

Man is like a word on the earth page. Each letter has a different meaning, a separate art and wisdom hidden at each point. In this human palace, built from nearly a hundred trillion cells, each cell is like a point, and the universe owner, who uploads too much information to each point to fit into thousands of volumes of books, wants to show his own existence and unity with such a seal.

The purpose and activity of all sciences is to read and explain this book of the universe. The sciences that try to read the word human treat each of its organs as a separate field of science. To perceive the knowledge acquired in this field as the work of God is an opportunity to know God. The further a person goes in this field of knowledge, the more he or she knows, the more he is in ingenuity, in knowing God.

Get Rid of Anxiety Disorder

Who created everything? (mother nature or )

All true happiness, pure joy, sweet bounties, and unclouded pleasure are contained within the knowledge and love of God.~Master NursiTweet