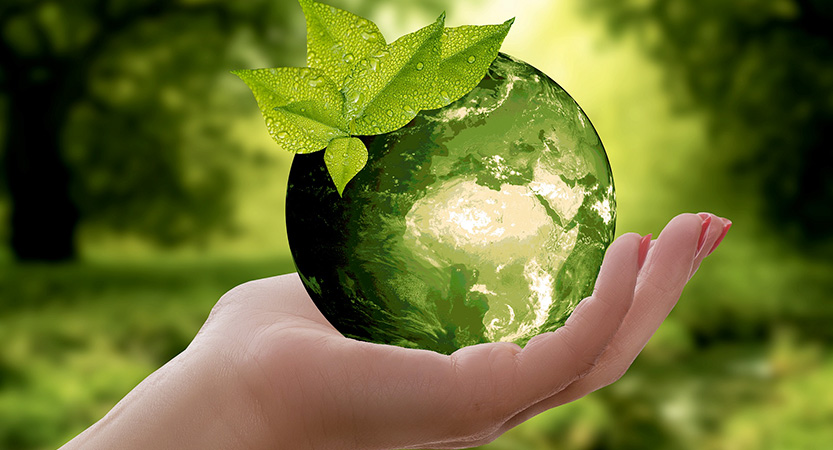 Next, the globe addresses that thoughtful traveler, now growing accustomed to his reflective journey:

“Why are you wandering through the heavens, through space and the sky? Come, I will make known to you what you are seeking. Look at the functions that I perform and read my pages!”

He looks and sees that the globe, like an ecstatic Mevlevi dervish with its twofold motion, is tracing out around the field of the Supreme Gathering a circle that determines the succession of days, years, and seasons. It is a most magnificent dominical ship, loaded with the hundreds of thousands of different forms of food and equipment needed for all animate beings, floating with the utmost equilibrium in the ocean of space and circling the sun.

He then looks at the pages of the earth and sees that each page of each of its chapters proclaims the Sustainer of the Earth in thousands of verses. Being unable to read the whole of it, he looks at the page dealing with the creation and deployment of animate beings in the spring, and observes the following:

The forms of the countless members of hundreds of thousands of species emerge, in the utmost precision, from a simple material and are then nurtured in the most merciful fashion. Then, in a miraculous manner, wings are given to some of the seeds; they take to flight and are thus dispersed. They are most effectively distributed, most carefully fed, and nurtured. Countless tasty and delicious forms of food, in the most merciful and tender fashion, are brought forth from dry clay, and from roots, seeds, and drops of liquid that differ little among each other.

Every spring, a hundred thousand kinds of food and equipment are loaded on it from an unseen treasury, as if onto a railway wagon, and are despatched in utmost orderliness to animate beings. The sending to infants of canned milk in those food packages, and pumps of sugared milk in the form of their mothers’ affectionate breasts, is, in particular, such an instance of solicitousness, mercy, and wisdom that it immediately establishes itself as a most tender manifestation of the mercy and generosity of the Merciful and Compassionate One.

In Short: this living page of spring displays a hundred thousand examples and samples of the Supreme Gathering, and is a tangible demonstration of this verse, 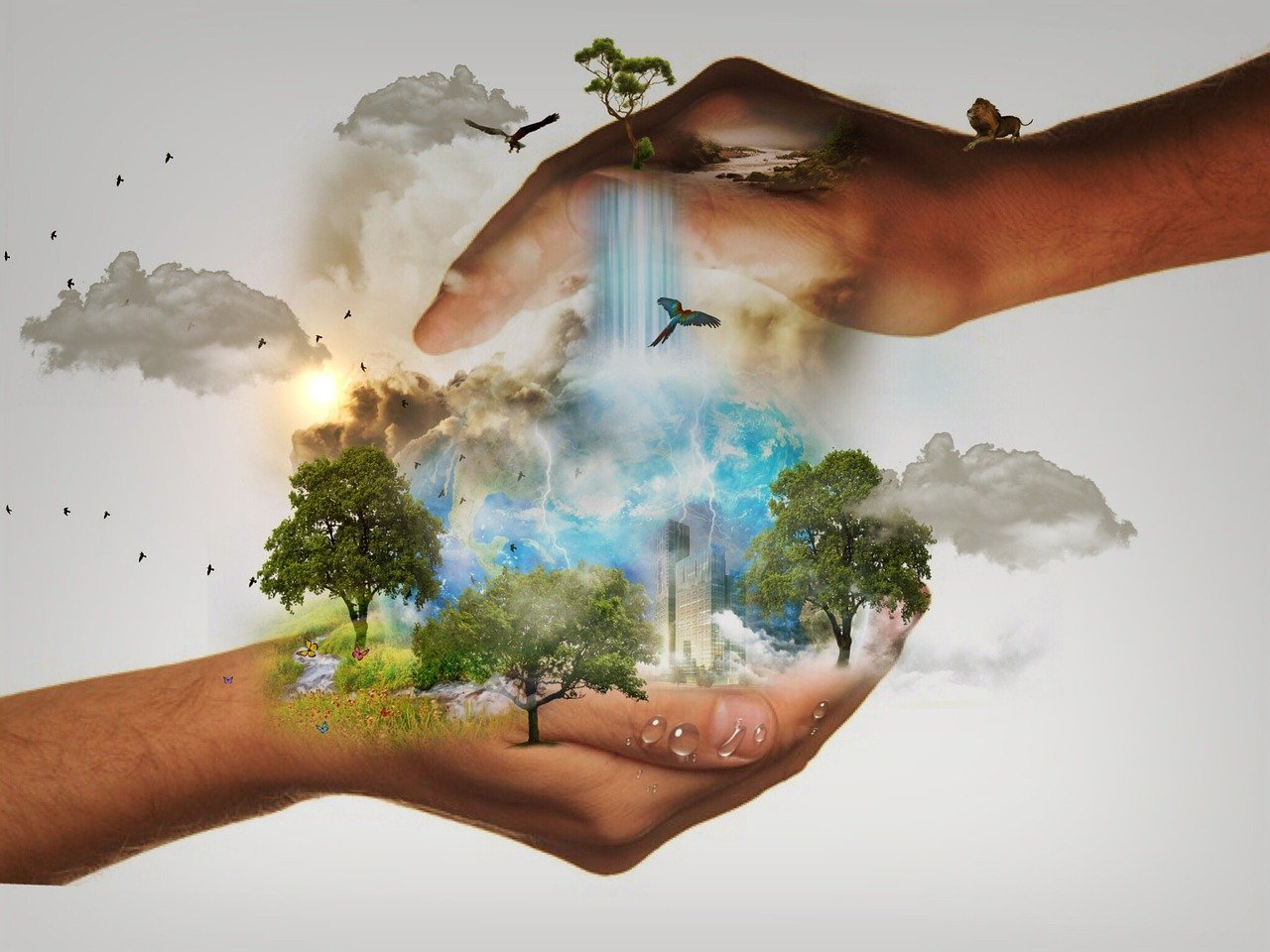 Moreover, this verse may be said to express in miraculous fashion the meanings of the page that is spring. The traveler thus understood that the earth proclaims through all its pages, in fashion proportionate to their size: “There is no god but He.”

In the expression of the meaning beheld by the traveler through the brief testimony of one of the twenty aspects of a single page out of the more than twenty pages of the globe, it was said in the Third Degree of the First Station:

There is no god but God, the Necessary Being, to whose necessary existence in unity the earth with all that is in it and upon it testifies, through the testimony of the sublimity of the comprehensiveness of the truth of subjugation, disposition, nurturing, opening, distribution of seeds, protection, administration, the giving of life to all animate beings, compassion and mercy universal and general, a truth vast and perfect, and to be observed.

Minds should be enlightened with science, and hearts need to be illumined with religion.~Master NursiTweet