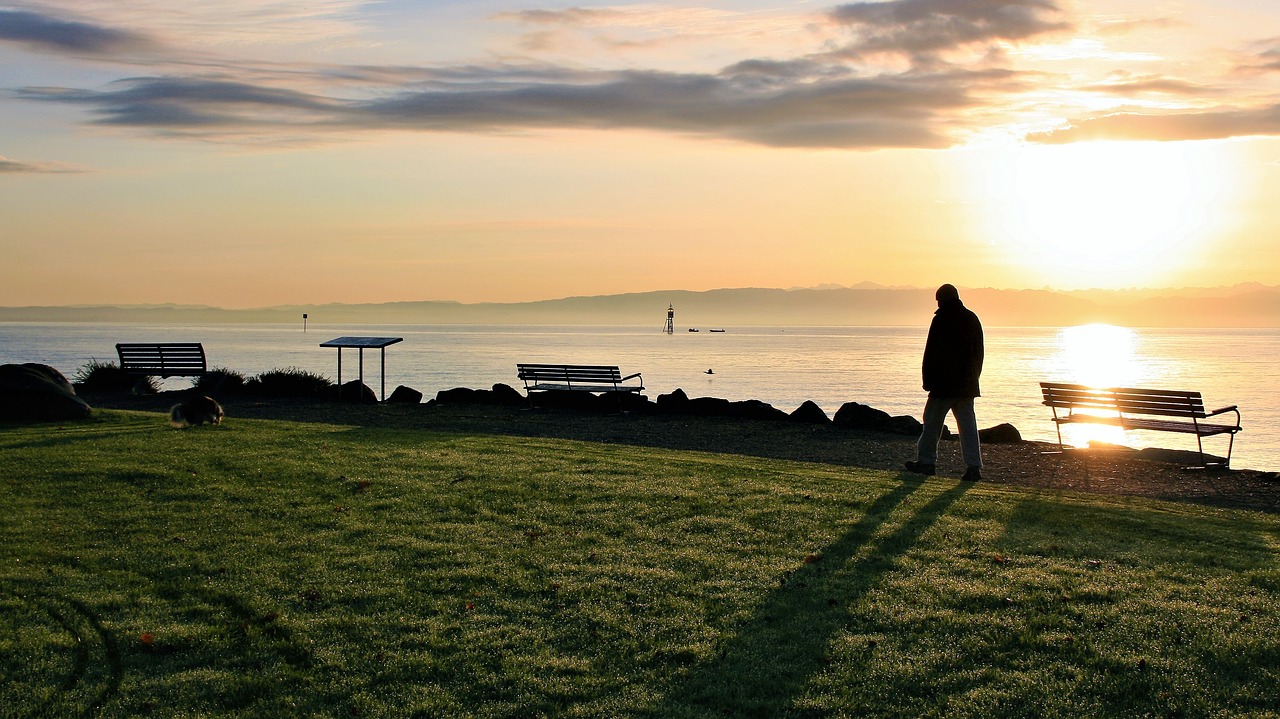 One time when afflicted with old age, exile, loneliness, and isolation in addition to my innate and infinite impotence, ‘the worldly’ were attacking me with their spies and stratagems, and I declared: “Armies are attacking a single sick, weak man whose hands are tied. Is there nothing that unfortunate (that is, me) can find to support him?”

I had recourse to the verse For us God suffices, and He is the Best Disposer of Affairs! It told me: through the relation resulting from the belief you may rely on a monarch so absolutely powerful that together with every spring equipping with perfect order all the armies of the plants and animals on the face of the earth, which comprise four hundred thousand nations, he renews the uniforms of the two regular armies of the trees and flying creatures, clothing them in fresh apparel and changing the skirts and top garments of the hens and birds. He changes too the dress of the mountains and the veil of the plains.

Furthermore, this Monarch places all the rations of the vast army of foremost man and all the animals in the merciful ‘extracts’ known as seeds and grains, which are far more wondrous than the ‘food extracts’ like the meat, sugar, and other extracts the ‘civilized’ have discovered in recent times.

He rolls up inside these the instructions for their cooking and growth in accordance with Divine Determining, depositing them in minute casings for their protection. The creation of these containers is with such speed, ease, and abundance from the factory of “‘Be!’ and it is” ( Qur’an 36: 82) that the Qur’an says it is carried out at a mere command.

Although all those extracts resemble each other and are of the same matter and would not fill a town, the Munificent Provider could fill all the towns on the earth with the exceedingly various and delicious foods He cooks from them in the summer.

Thus, you may find a point of support such as this through the relation of belief and rely on infinite power and strength.

On receiving this lesson from the verse, I acquired such moral strength and firmness of belief that I could have challenged not only my present enemies but the whole world.

I declared: “For us, God suffices, and He is the Best Disposer of Affairs!”

Seeking a source of help for my infinite poverty and need, I again had recourse to the verse. It said to me: through the relation of worship and servanthood you become connected to and are recorded in the wages book of a Munificent Master Who every spring and summer sets out and removes a hundred times over tables bearing a multiplicity of foods, producing them out of nothing from unexpected places and the dry earth.

It is as though the years and the days are all receptacles for the fruits of bounty and foods of mercy that appear in unending succession. They are exhibitions for the degrees of bestowal, universal and particular, of a Compassionate Provider. You are the servant of a Possessor of Absolute Riches Who is thus. If you are aware of your servanthood, your grievous poverty will be transformed into a pleasurable appetite. This lesson I absorbed, and placing my trust in God, declared together with my soul:

“Yes, yes! That is right! For us, God suffices, and He is the Best Disposer of Affairs!”

Companion of The One With No Companion

All your good deeds have been preserved and you will receive your reward.~Master NursiTweet