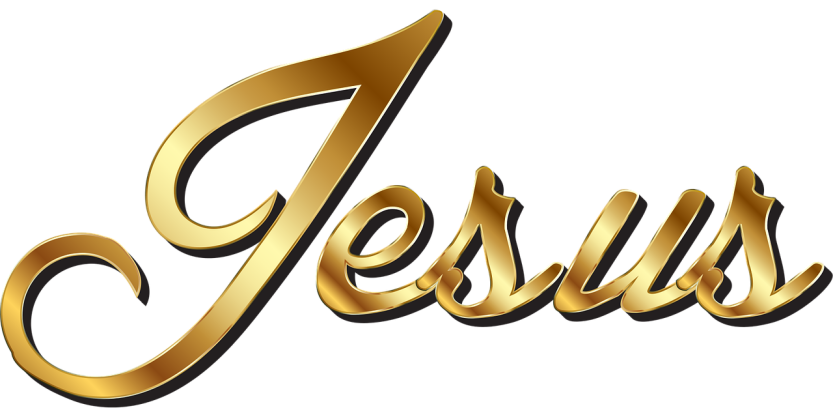 In Islam, Jesus, peace, and blessings be upon him, is one of the greatest messengers of God. Jesus is also a real person who lived in Roman Judea in the first century of the Common Era. Muslims share with Christians most of the basic outlines of Jesus’ story, though there are certainly differences. In Islam, as well as in Christianity, Jesus was born to the Virgin Mary and was without a father. But for Muslims, Jesus is neither God nor the Son of God.

Like all messengers of God in Islam, Jesus came to his people with a message. Jesus’ message is called the Injil, or the gospel. As in the Christian tradition, he is a miracle worker and a healer. He gave sight to the blind and brought the dead back to life. The Qur’an has additional miracles ascribed to Jesus. For example, Jesus speaks from his cradle and makes a bird out of clay and breathes into it to turn it into a real bird.

After he was born, Saint Mary took the baby Jesus to her people, but they accused her of adultery.

They said, “Mary, you have committed a terrible thing.” Without speaking, Mary pointed to the baby as if to say, Do not ask me, ask the baby. The people asked how they could speak to a baby; Jesus then started speaking.

According to the Qur’an, Jesus said,

“I am indeed the servant of God. He has given me the Book and made me a prophet. He made me blessed wherever I am and advised me of prayer and charity as long as I live. He made me kind to my mother and never made me arrogant or disobedient.”

Companion of The One With No Companion

The divine wisdom which requires a division of labor has sown different abilities and tendencies in human nature and has enabled human beings to carry out the duty of establishing sciences and developing technology. The fulfillment of this duty is obligatory upon humanity as a whole, though not on every individual.~Master NursiTweet