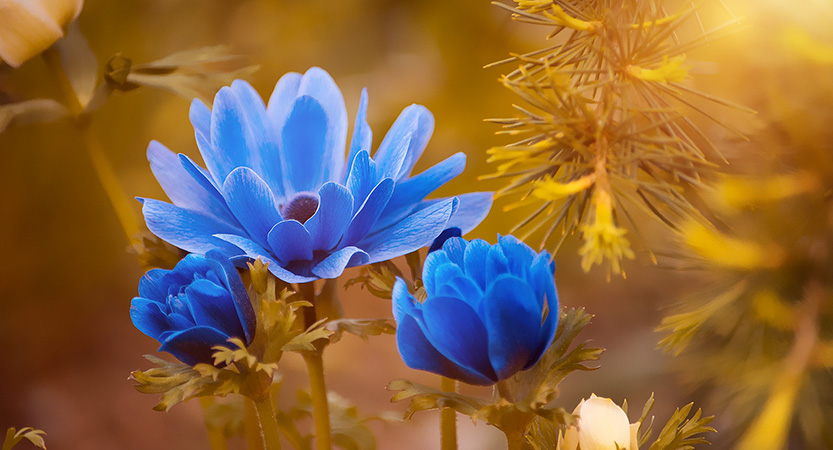 This  is  expressed  by  the  phrase  “It  forms  itself.”  It too involves many impossibilities and is absurd and impossible in many aspects. We shall explain one example of these impossibilities.

If your being is not ‘written’ by the pen of the Pre-Eternal and All-Powerful One, who is the Single One of Unity and is instead ‘printed’ by nature and causes, there would have to be printing-blocks in nature not only to the number of cells in your body but to the number of their thousands of combinations, which are arranged in concentric circles. For if this book, for example, which we hold in our hand is written, a single pen may write it relying on the knowledge of its writer.

If, on the other hand, it is not written and is not attributed to its writer’s pen, and if it is said that it exists of its own accord or it is ascribed to nature,  then,  as a  printed book,  it would be necessary for there to be a different iron pen for each letter so that it could be printed. In a printing press there have to be pieces of type to the number of letters in the alphabet so the letters in the book come into existence by means of them; pens to the number of those letters being necessary in place of a single pen.

As may be seen, sometimes a whole page is written in a single large letter from among those letters with a small pen in fine script, in which case a thousand pens would be necessary for one letter. Rather, if it took the form of your body, with all its components one within the other in concentric circles,  there would have to be printing blocks in each circle, for each component, to the number of the combinations that they form.

READ:  Who is the most fortunate person?

Now, see,  if you claim this, which involves a  hundred impossibilities, to be possible, then again if they are not attributed to a single pen, for those well-ordered, artistic pieces of type, faultless printing-blocks, and iron pens to be made, further pens, printing-blocks and letters to the same number as themselves would be necessary. And they too would have to have been made, and they too would have to have been well-ordered and artistically fashioned. And so on. It would carry on in succession ad infinitum.

There,  you too understand!  This way of thinking is such that it involves impossibilities and superstitions to the number of particles in your body. O denier of God! See this, and quit the way of misguidance!

This article is based on Master Said Nursi‘s books and letters.

For full understanding of the matter ‘nature’ please read

Message for the Sick

Something theoretical in the past may become evident and established in the present or in the future. It is a self-evident fact that creation has an innate tendency towards perfection, and it is through this that creation is bound to the law of development or gradual perfection.~Master NursiTweet