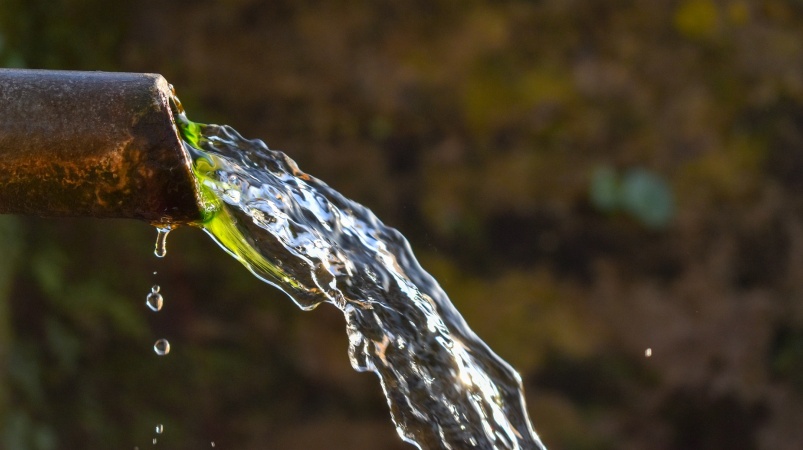 I observed in a subtle point concerning God’s unity, which suddenly became clear while studying the page of the air on a journey of the imagination and mind, that is, in the word HE in the phrases THERE IS NO GOD BUT HE, and, SAY HE IS GOD, (and that was only in its material aspect) that the way of belief is infinitely easy, easy to the point of being necessary and that the way of misguidance and associating partners with God is infinitely difficult, so difficult as to be impossible.

Yes, if soil, one handful of which can act as a flower-pot for hundreds of plants, in turn, is attributed to nature or causes, it becomes necessary either for there to be present in such a handful hundreds of immaterial machines, indeed, machines and factories to the number of the plants, or for each particle of that small amount of soil to know how to make all those different plants together with their different characteristics and living organs; quite simply, each would have to possess infinite knowledge and limitless power like a god.

The same is true for the air, which is a place of maximum manifestation of the Divine will and command; either there would have to be present on a minute scale in each of its molecules, in each waft of wind, each breath, and in the tiny amount air expended with the word HE, the innumerable different exchanges, centers, receivers and transmitters of all the telephones, telegraphs and radios in the world so that each could perform those innumerable acts at the same time; or else, each particle of each molecule of air exhaled with HE

READ:  The Love Of Immortality

And indeed of the element air, would have to possess abilities and personalities to the number of all the different telephone users, telegraphers, and those who speak on the radio, and know all their different languages, and broadcast them to the other particles at the same time.

For such a situation is actually apparent, and every bit of air possesses that ability. Thus, in the ways of the unbelievers, Naturalists, and Materialists not one impossibility, but impossibilities and difficulties are clearly apparent to the number of molecules of air.

If attributed to the All-Glorious Maker, however, the air together with all its particles becomes a soldier under His command. 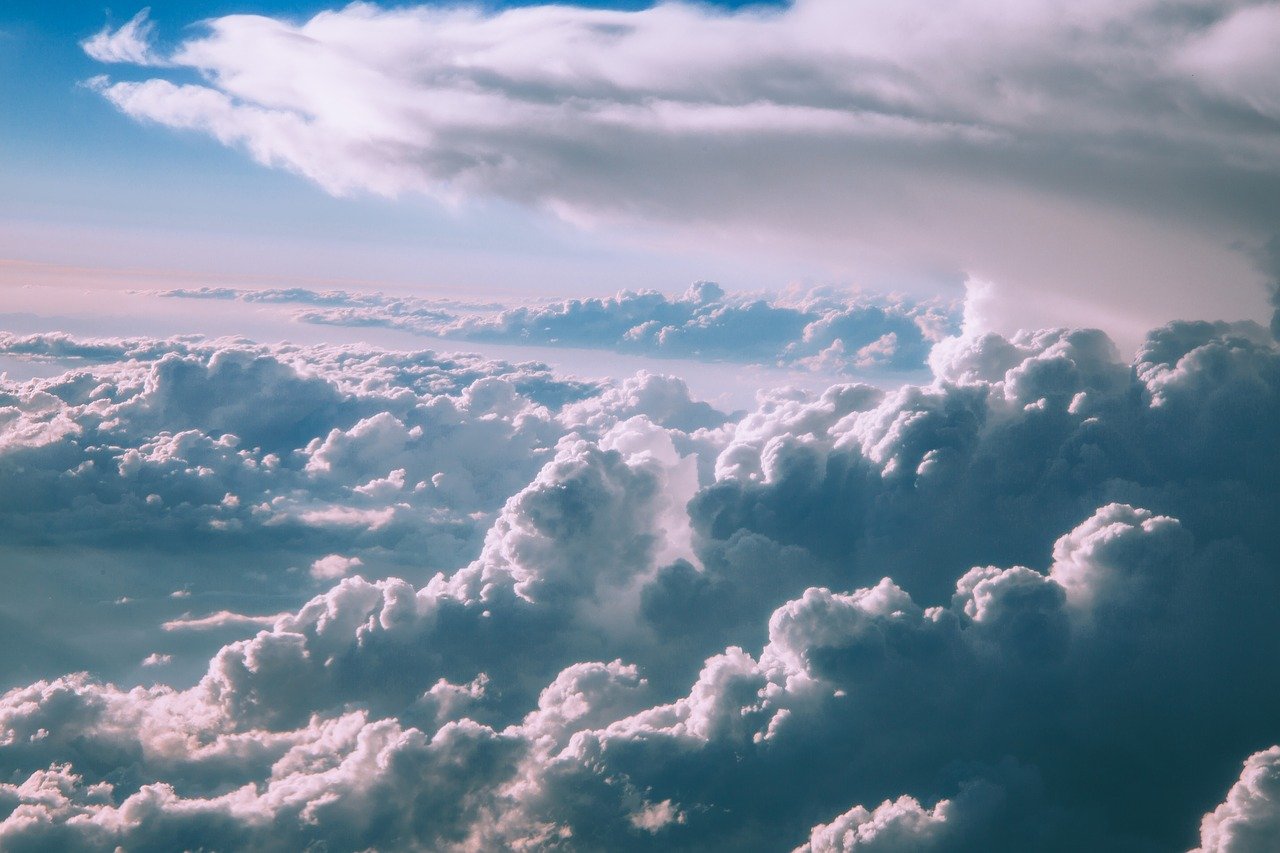 With its Creator’s permission and through His power, and through being connected to its Creator and relying on Him, and through the manifestation of its Maker’s Power, in an instant with the speed of lightning, and with the ease of uttering the word HE and the movement of the air in waves, its innumerable universal duties are performed as easily as an orderly, single duty of a single particle.

That is to say, the air becomes a page for the endless, wonderful, and orderly writings of the pen of power, and its particles become the nibs of the pen, and their duties the points inscribed by it. The air functions as easily as the movement of a single particle.

If you can visualize the whole of spring and see Paradise with the eye of belief, you may understand the utter majesty of everlasting Beauty.~Master NursiTweet