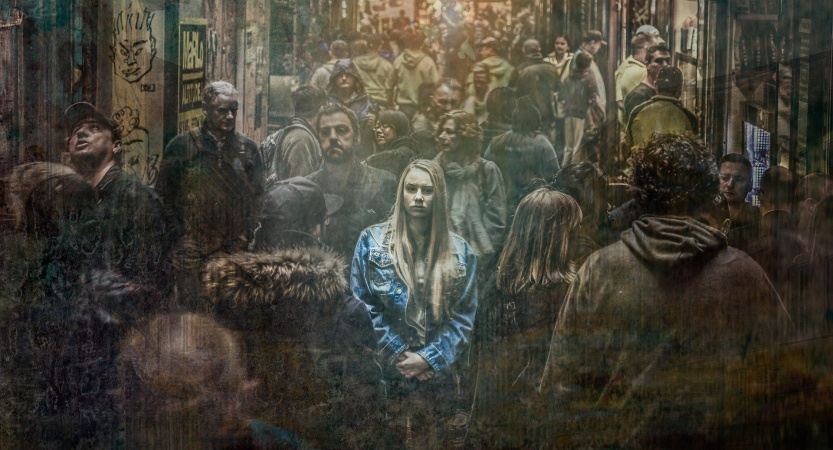 Those who place their trust in God and those who do not, resemble the two men in this story

One time two men loaded heavy burdens onto both their backs and heads, and buying tickets, boarded a large ship. As soon as they boarded it, one of them left his load on the deck, and sitting on it guarded it. 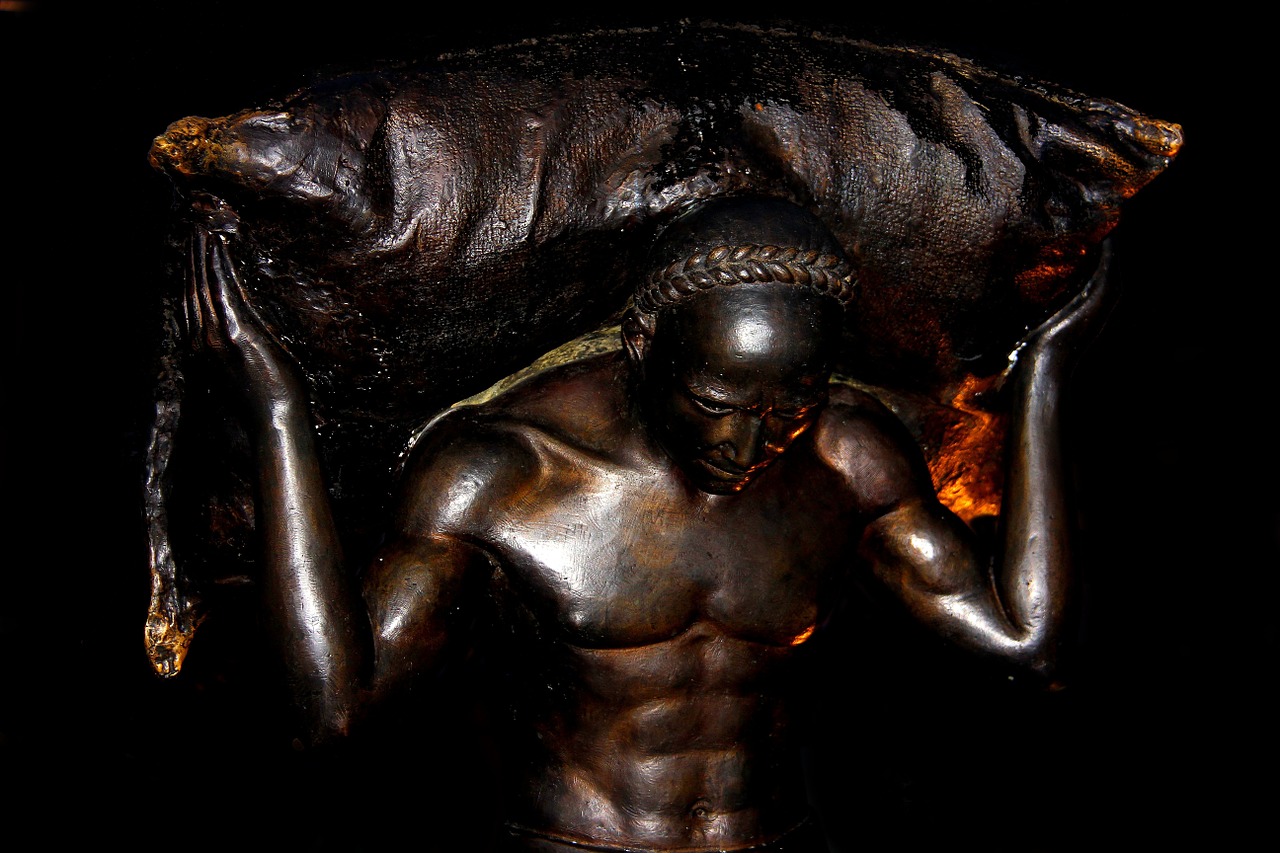 The other, however, since he was both stupid and arrogant, did not put down his load. When he was told: “Leave that heavy load on the deck and be comfortable,” he replied: “No, I won’t put it down, it might get lost. I am strong, I’ll guard my property by carrying it on my head and back.” He was told again: “This reliable royal ship which is carrying you and us is stronger, it can protect it better than you. You may get giddy and fall into the sea together with your load. Anyway, you will gradually lose your strength, and by degrees, those loads will get heavier and your bent back and brainless head will not have the power to bear them.

And if the Captain sees you in this state, he will either say that you are crazy and expel you from the ship, or he will think you are ungrateful, accusing our ship and jeering at us, and he will order you to be put into prison. Also, you are making a fool of yourself in front of everyone.

READ:  if you're feeling lonely

For the perceptive see that you are displaying weakness through your conceit, impotence through your pride, and abasement and hypocrisy through your pretense, and have thus made yourself a laughing-stock in the eyes of the people. Everyone’s laughing at you.” Whereupon the unfortunate man came to his senses. He put down his load on the deck and sat on it. He said to the other:

“Ah! May God be pleased with you. I’ve been saved from that difficulty, from prison, and from making a fool of myself.”

O man who does not place his trust in God! You too come to your senses like that man and place your trust in Him, so that you may be delivered from begging before all the universe, trembling before every event, from pride, making a fool of yourself, misery in the hereafter, and the prison of the pressures of this world…

Supplication has a powerful effect

Man passes from the work to the producer of the work and he sees that an All-Beauteous Maker wants to make himself known and acquainted through the miracles of His own art, and he responds with knowledge and belief.~Master NursiTweet