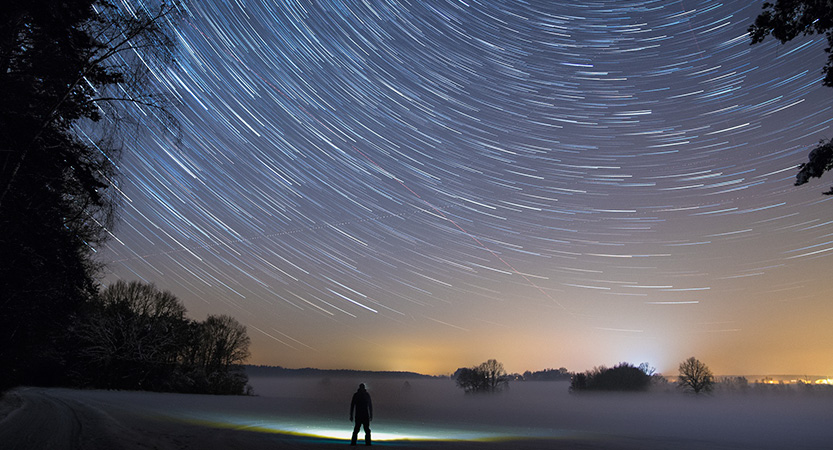 Every voyager who comes to the hospice and the realm of this world, opens his eyes and wonders who is the master of this fine hospice, which resembles a most generous banquet, a most ingenious exhibition, a most impressive camp and training ground, a most amazing and wondrous place of recreation, a most profound and wise place of instruction.

He asks himself too who is the author of this great book, and who is the monarch of this lofty realm. There first presents itself to him the beautiful face of the heavens, inscribed with the gilt lettering of the stars.

That face calls him saying, “Look at me, and I shall guide you to what you seek.”

He looks then and sees a manifestation of dominicality performing various tasks in the heavens: it holds aloft in the heavens, without any supporting pillar, hundreds of thousands of heavenly bodies, some of which are a thousand times heavier than the earth and revolve seventy times faster than a cannon-ball;

it causes them to move in harmony and swiftly without colliding with each other; it causes innumerable lamps to burn constantly, without the use of any oil; it disposes of these great masses without any disturbance or disorder;

it sets sun and moon to work at their respective tasks, without those great bodies ever rebelling; it administers within infinite space — the magnitude of which cannot be measured in figures should they stretch from pole to pole — all that exists, at the same time, with the same strength, in the same fashion, manner and mold, without the least deficiency; it reduces to submissive obedience to its law all the aggressive powers inherent in those bodies;

it cleanses and lustrates the face of the heavens, removing all the sweepings and refuse of that vast assembly; it causes those bodies to move like a disciplined army; and then, making the earth revolve, it shows the heavens each night and each year in a different form, like a cinema screen displaying true and imaginative scenes to the audience of creation.

There is within this dominical activity a truth consisting of subjugation, administration, revolution, ordering, cleansing, and employment. This truth, with its grandeur and comprehensiveness, bears witness to the necessary existence and unity of the Creator of the Heavens and testifies to that Existence being more manifest than that of the heavens. 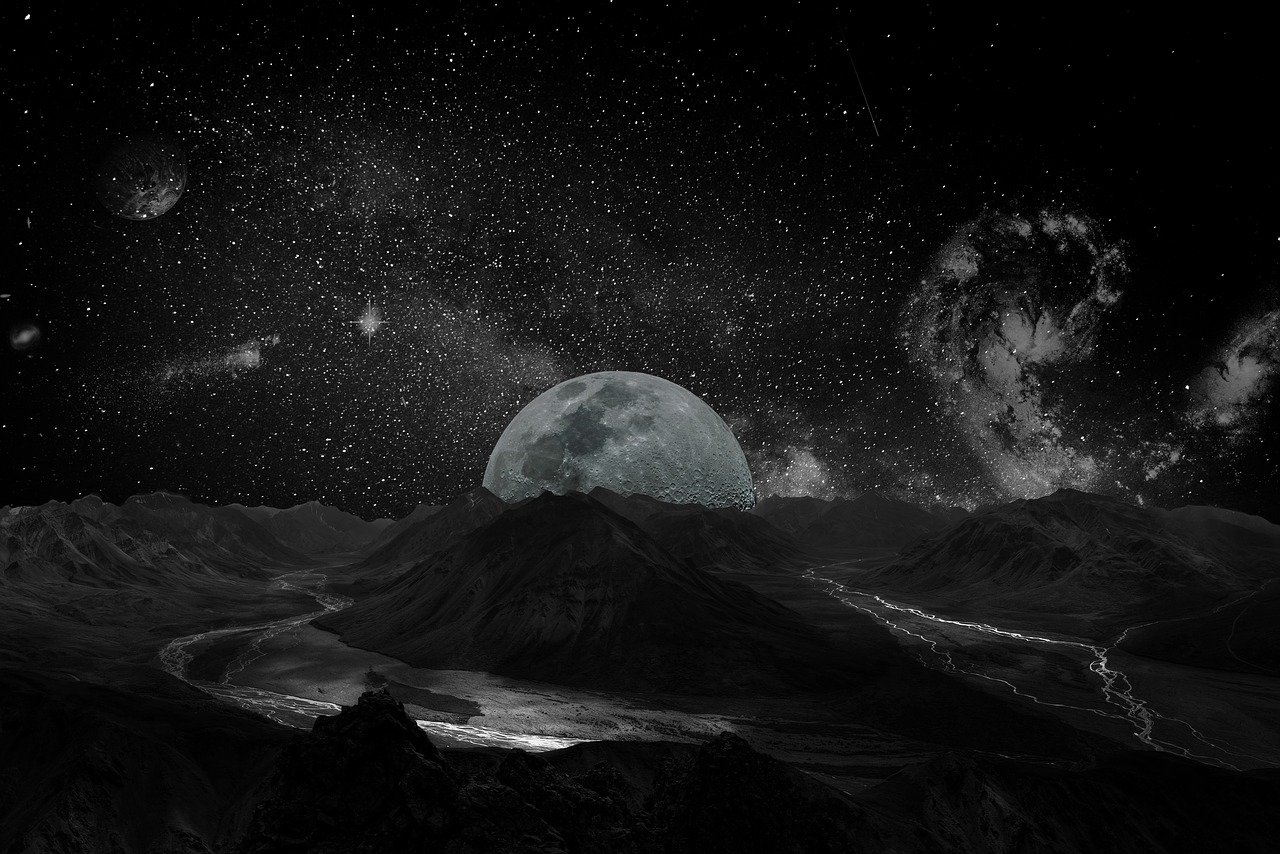 There is no god but God, the Necessary Being, to whose necessary existence in unity the heavens and all they contain testify, through the testimony of the sublimity of the comprehensiveness of the truth of subjugation, administration, revolution, ordering, cleansing, and employment, a truth vast and perfect, and to be observed.

For a person who eats an apple and utters, “Praise be to God!” is proclaiming through his thanks: “This apple is a souvenir bestowed directly by the hand of power, a gift directly from the treasury of mercy.” By saying this and believing it, he is ascribing everything, particular and universal, to the hand of power. He recognizes the manifestation of mercy in everything. He announces through thanks, his true belief and sincere affirmation of divine unity.~Master NursiTweet