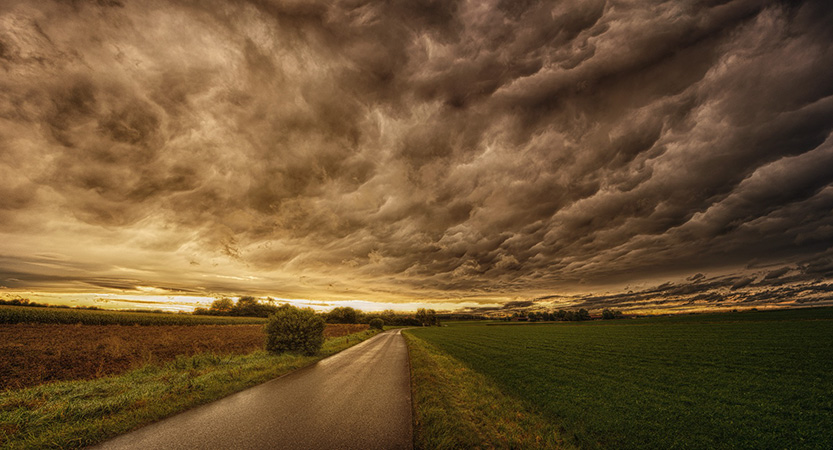 Then that wondrous place of gathering known as space or the atmosphere begins thunderously to proclaim to that traveler come as a guest to the world,

“Look at me! You can discover and find through me the object of your search, the one who sent you here!” 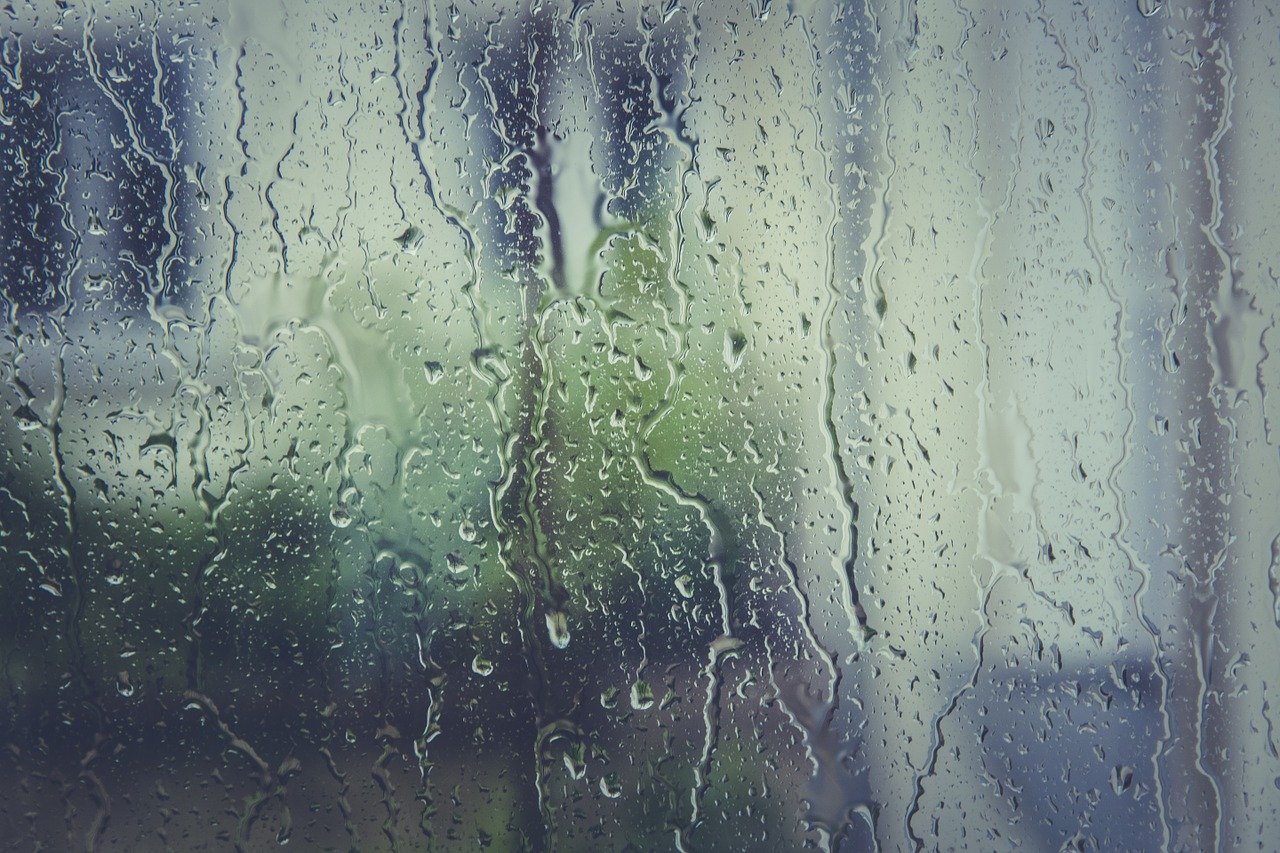 The traveler looks at the sour but kind face of the atmosphere and listening to the awesome but joyous thunderclaps perceives the following.

The clouds, suspended between the sky and the earth, water the garden of the world in the wisest and merciful fashion, furnish the inhabitants of the earth with the water of life, modify the natural heat of life, and hasten to bestow aid wherever it is needed. In addition to fulfilling these and other duties, the vast clouds, capable of filling the heavens sometimes hide themselves, with their parts retiring to rest so that not a trace can be seen, just like a well-disciplined army showing and hiding itself in accordance with sudden orders.

READ:  Believing in fate is logical?

Then, the very instant the command is given to pour down rain, the clouds gather in one hour, or rather in a few minutes; they fill the sky and await further orders from their commander.

The Rain as MERCY

If a person lacks an imagined goal, or if he forgets it or pretends to forget it, his thoughts will perpetually revolve around his ‘ego’.~Master NursiTweet