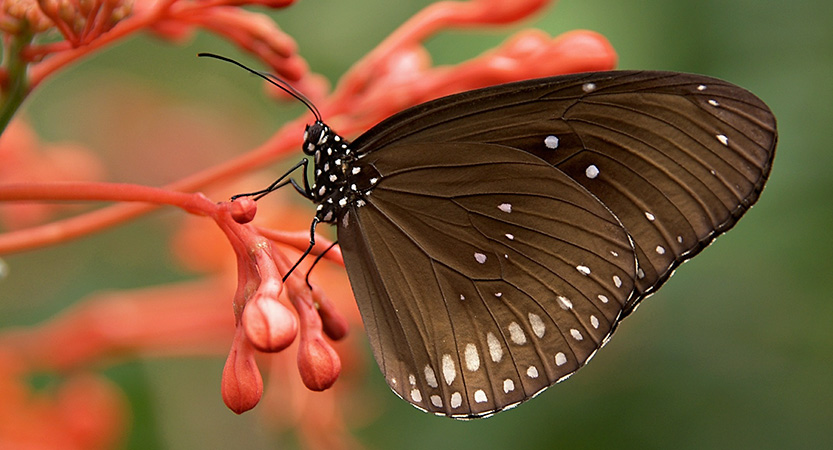 O, man! You should be aware that there are certain phrases that are commonly used and imply unbelief.  The believers also use them,  but without realizing their implications. We shall explain three of the most important of them.

The First: “Causes create this.”

The Second: “It forms itself; it comes into existence and later ceases to exist.”

The Third: “It is natural; nature necessitates and creates it.”

Indeed, since beings exist and this cannot be denied, and since each being comes into existence in a wise and artistic fashion, and since each is not outside time but is being continuously renewed, then, O falsifier of the truth,  you are bound to say either that the causes in the world create beings, for example,  this animal;  that is to say,  it comes into existence through the coming together of causes,  or that it forms itself,  or that it is coming into existence is a requirement and necessary effect of nature, or that it is created through the power of One All-Powerful and All-Glorious.

Since reason can find no way apart from these four, if the first three are definitely proved to be impossible, invalid and absurd, the way of divine unity, which is the fourth way, will necessarily and self-evidently and without doubt or suspicion, be proved true.

This to imagine that the formation and existence of things,  creatures, occurs through the coming together of causes in the universe. We shall mention only three of its numerous impossibilities.

Imagine there is a pharmacy in which are found hundreds of jars and phials filled with quite different substances. A living potion and a living remedy are required from those medicaments. So we go to the pharmacy and see that they are to be found therein abundance,  yet in great variety.

Now, although the jars number more than fifty, the ingredients have been taken from each according to measures and amounts that are all different. Is it in any way possible or probable that the phials and jars should have been knocked over by a strange coincidence or sudden gust of wind and that only the precise, though different, amounts that had been taken from each of them should have been spilt, and then arranged themselves and come together to form the remedy? Is there anything more superstitious, impossible and absurd than this? If an ass could speak, it would say: “I cannot accept this idea!”, and would gallop off!

Similarly,  each living being may be likened to the living potion in the comparison and each plant to a living remedy. For they are composed of matter that has been taken in the most precise measure from truly numerous and truly various substances. If these are attributed to causes and the elements and it is claimed, “Causes created these,” it is unreasonable, impossible and absurd a hundred times over, just as it was to claim that the potion in the pharmacy came into existence through the phials being knocked over; by accident.

In  S h o r t: The vital substances in this vast pharmacy of the universe, which are measured on the scales of divine determining and decree of the All-Wise and Pre- Eternal One,  can only come into existence through boundless wisdom, infinite knowledge and all-encompassing will.

The unfortunate person who declares that they are the work of blind, deaf and innumerable elements and causes and natures, which stream like floods; and the foolish, delirious person who claims that that wondrous remedy poured itself out when the phials were knocked over and formed itself, are certainly unreasonable and nonsensical.   Indeed,  such denial and unbelief is a senseless absurdity. 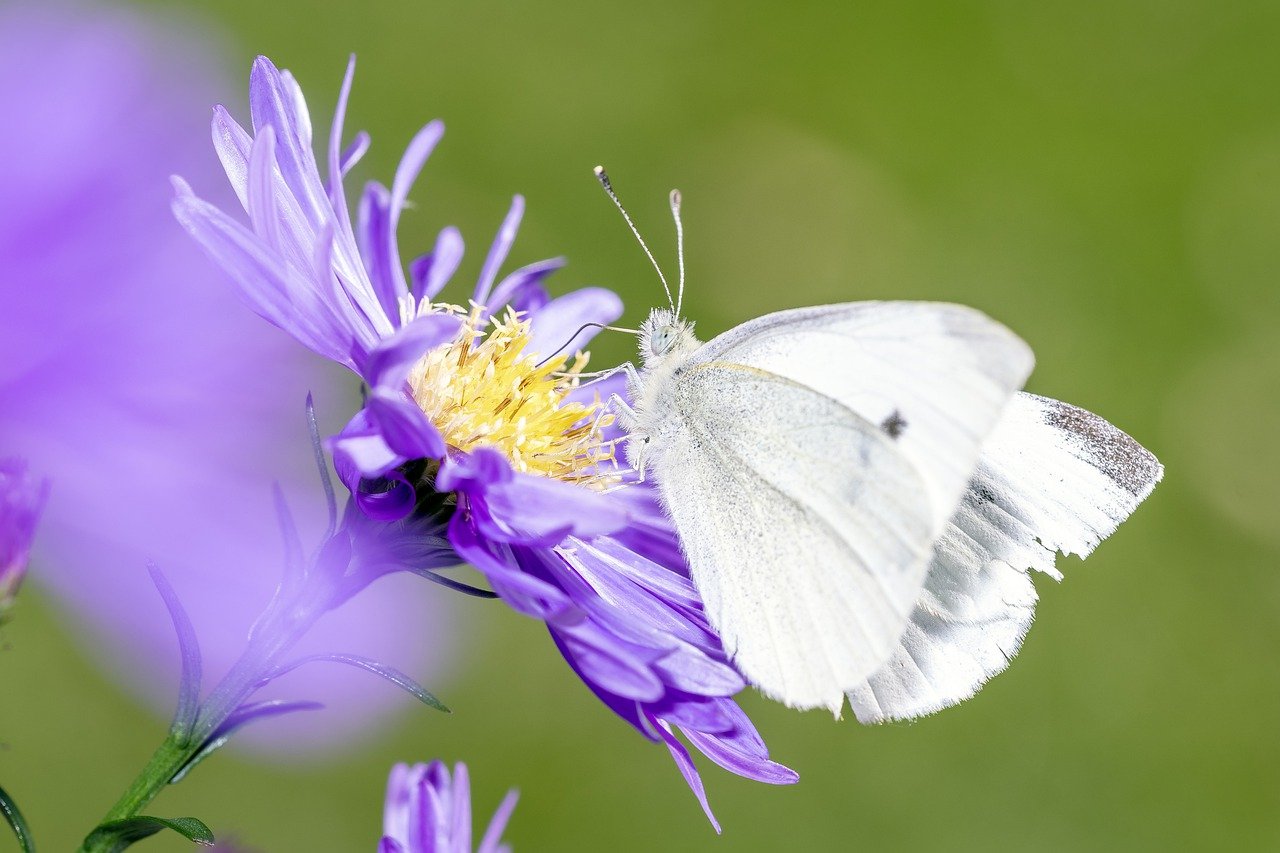 For a full understanding of the matter, please check

Is there any doubt about God, Creator of the heavens and the earth?

The Air (A Window onto Divine Unity)

For everything of yours is preserved, all your actions written down, every service you have rendered recorded.~Master NursiTweet