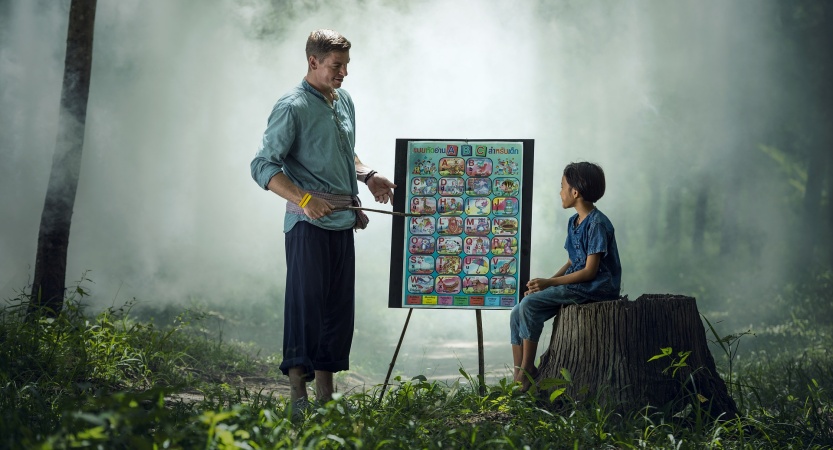 A group of high-school students came to me, saying: “Tell us about our Creator, our teachers do not speak of God.”

I said to them: “All the sciences you study continuously speak of God and make known the Creator, each with its own particular tongue. Do not listen to your teachers; listen to them. 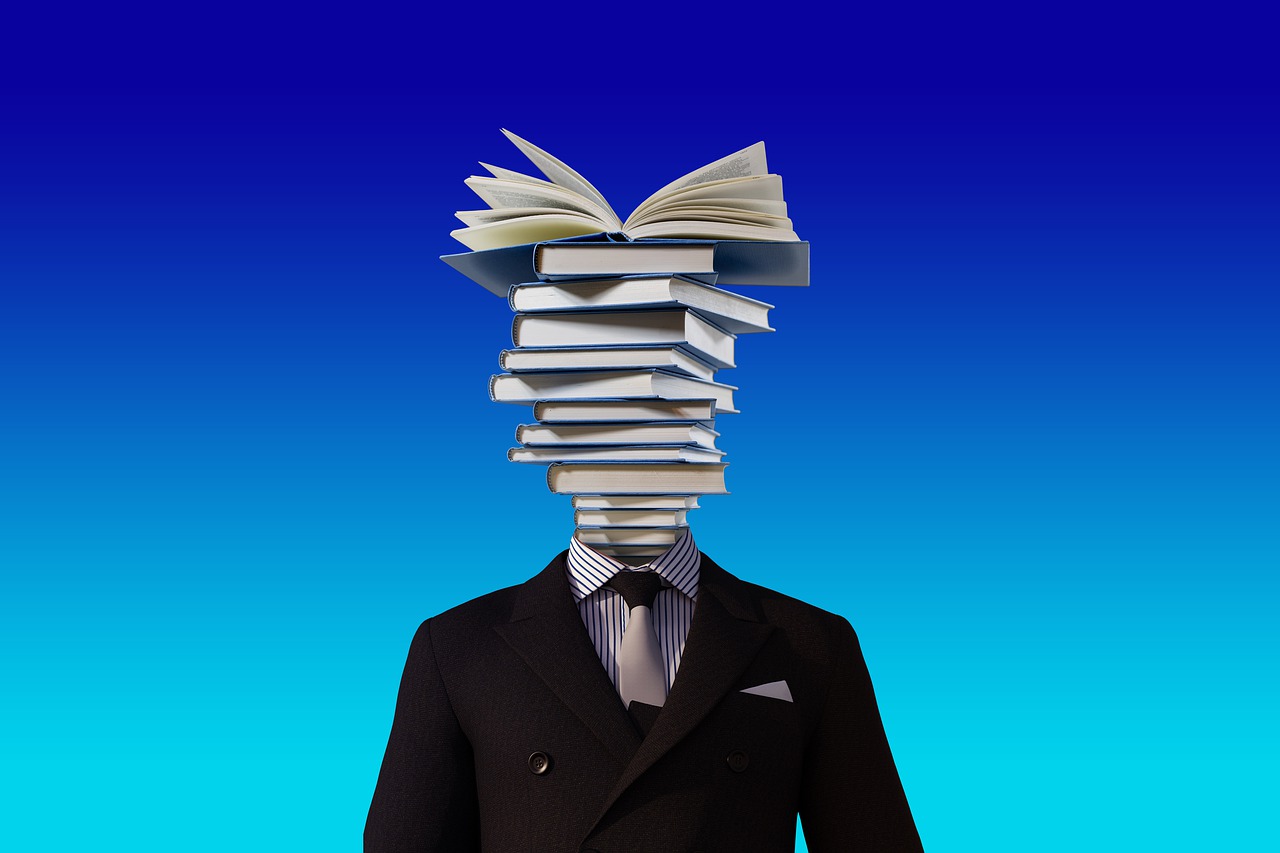 For example, a well-equipped pharmacy with life-giving potions and cures in every jar weighed out in precise and wondrous measures doubtless shows an extremely skillful, practiced, and wise pharmacist. In the same way, to the extent that it is bigger and more perfect and better stocked than the pharmacy in the market-place, the pharmacy of the globe of the earth with its living potions and medicaments in the jars which are the four hundred thousand species of plants and animals shows and makes known to eyes that are blind even —by means of the measure or scale of the science of medicine that you study— the All-Wise One of Glory, Who is the Pharmacist of the mighty pharmacy of the earth.

To take another example; a wondrous factory which weaves thousands of sorts of cloth from a simple material doubtless makes known a manufacturer and skillful mechanic. In the same way, to whatever extent it is larger and more perfect than the human factory, this traveling dominical machine is known as the globe of the earth with its hundreds of thousands of heads, in each of which are hundreds of thousands of factories, shows and makes known —by means of the measure or scale of the science of engineering which you study— its Manufacturer and Owner.

And, for example, a depot, store, or shop in which has been brought together and stored up in regular and orderly fashion a thousand and one varieties of provisions undoubtedly makes known a wondrous owner, proprietor, and overseer of provisions and foodstuffs.

In just the same way, to whatever degree it is vaster and more perfect than such a store or factory, this food store of the Most Merciful One known as the globe of the earth, this Divine ship, this dominical depot and shop holding goods, equipment, and conserved food, which in one year travels regularly an orbit of twenty-four thousand years, and carrying groups of beings requiring different foods and passing through the seasons on its journey and filling the spring with thousands of different provisions like a huge wagon, brings them to the wretched animate creatures whose sustenance has been exhausted in winter, —by means of the measure or scale of the science of economics which you study— this depot of the earth makes known and makes loved its Manager, Organizer, and Owner.

READ:  Life is an illusion ?

In just the same way, the spring camp of the face of the earth in which every spring a newly recruited Divine army of the four hundred thousand species of plants and animals are given their varying uniforms, rations, weapons, training, and demobilizations in utterly perfect and regular fashion by a single Commander-in-Chief Who forgets or confuses not one of them —to whatever extent the spring camp of the face of the earth is vaster and more perfect than that human army, —by means of the measure or scale of the military science that you study— it makes known to the attentive and sensible, its Ruler, Sustainer, Administrator, and Most Holy Commander, causing wonderment and acclaim, and makes Him loved and praised and glorified.

Another example: millions of electric lights that move and travel through a wondrous city, their fuel and power source never being exhausted, self-evidently make known a wonder-working craftsman and extraordinarily talented electrician who manages the electricity, makes the moving lamps, sets up the power source, and brings the fuel; they cause others to congratulate and applaud him, and to love him.

In just the same way, although some of the lamps of the stars in the roof of the palace of the world in the city of the universe if they are considered in the way that astronomy says— are a thousand times larger than the earth and move seventy times faster than a cannon-ball, they do not spoil their order, nor collide with one another, nor become extinguished, nor is their fuel exhausted.

According to astronomy, which you study, for our sun to continue burning, which is a million times larger than the earth and a million times older and is a lamp and stove in one guest-house of the Most Merciful One, as much oil as the seas of the earth and as much coal as its mountains or as many logs and much wood as ten earths are necessary for it not to be extinguished.

And however much greater and more perfect than this example are the electric lamps of the palace of the world in the majestic city of the universe, which point with their fingers of light to infinite power and sovereignty which illuminates the sun and other lofty stars like it without oil, wood, or coal, not allowing them to be extinguished or to collide with one another, though traveling together at speed, to that degree —by means of the measure of the science of electricity which you either study or will study— they testify to and make known the Monarch, Illuminator, Director, and Maker of the mighty exhibition of the universe; they make Him loved, glorified, and worshipped.

The Air (A Window onto Divine Unity)

For everything of yours is preserved, all your actions written down, every service you have rendered recorded.~Master NursiTweet