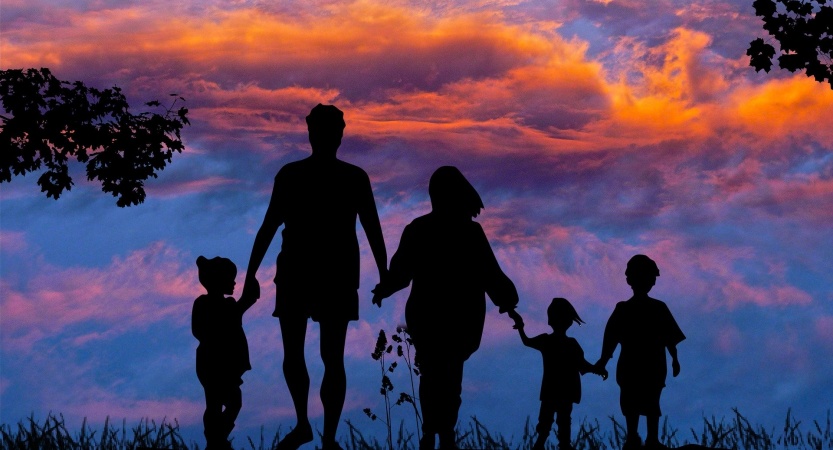 Human is a thinking animal.    Aristotle

Human is the questioning animal.    Socrates

But According to Master  Said Nursi

The final and most comprehensive fruit of the tree of the universe.

The most honored guest in the palace of the universe and the most active official empowered with stewardship over the other inhabitants of the palace,

The official responsible for monitoring income and expenditure and for planting and cultivating the gardens in the quarter of the earth in the city of the universe.

Its most vocal and responsible minister, equipped with hundreds of sciences and thousands of arts and skills.

The race which has been given the authority to control and deploy it, and whose actions, be they particular or universal, are all recorded.

The kind of being in front of whom lie two roads, one of which leads to utter wretchedness, while the other to utter contentment.

A universal servant of God charged with most extensive worship.

A special intimate and addressee of God, with the best understanding of His Divine addresses and speech.

The kind of being who is most blessed in potential, yet the most prone to suffering with respect to the pleasures of life, which are made poison by the existence of ghastly pains.

A most wonderful miracle of the Power of the Eternally Besought One.

A most amazing product of creation who is both the most in need of everlasting life and the worthiest of receiving it.

The kind of being who seeks eternal felicity with endless prayers— indeed, were they to be given all of the pleasures of this world, they would not satisfy their desire for everlasting life in the least.

The kind of being who loves to the degree of adoration the One Who bestows bounties on them and makes Him loved and is loved by Him.

The kind of being whose faculties, which are as vast as the universe itself, show by their very nature that they have been created to acquire eternity.

From The Staff of Moses by Master Said  Nursi

READ:  Get Rid of Anxiety Disorder

The fault in suffering such torment is his, for his heart’s boundless capacity to love was given so that he might direct it toward One possessing an infinite undying beauty. By misusing it and spending it on transitory beings, he has done wrong and suffers the punishment for his fault through the pain of separation.~Master NursiTweet