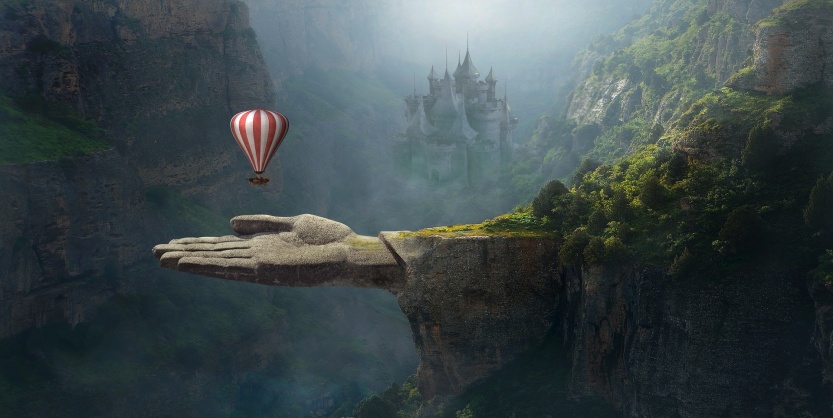 By virtue of his comprehensive nature, man is connected with almost all beings. Also included in his nature is a boundless capacity to love. For these reasons, he nurtures love towards all beings. He both loves the huge world as though it were his house, and he loves eternal Paradise as though it were his garden. However, the beings he loves do not stop, they depart, and he constantly suffers the pain of separation. That boundless love of his becomes the means of boundless torment.

However, the fault in suffering such torment is his, for he was given a heart with an infinite capacity to love in order to direct it toward One possessing infinite undying beauty. By misusing it and spending it on transitory beings, he has done wrong and suffers the punishment for his fault through the pain of separation.

Thus, the first time he utters: “O Eternal One, You alone are Eternal!”, it severs his attachment to transitory beings; he leaves those objects of love before they leave him and he is thus cleared of his fault. It declares that love should be restricted to the Eternal Beloved, and expresses this meaning:

“You are the only being that endures! Everything other than You is transient. My heart cannot become attached to anything transient, for it was created for everlasting love, to feel ardor lasting from pre-eternity to post-eternity. Since those innumerable beloveds are transitory and they leave me and depart, declaring, ‘O Eternal One, You alone are Eternal!’ I shall leave them before they leave me. Only You are immortal, and I know and believe that beings can only be immortal by Your making them so. In which case, they should be loved with love of You. They are not otherwise worthy of the heart’s affection.” 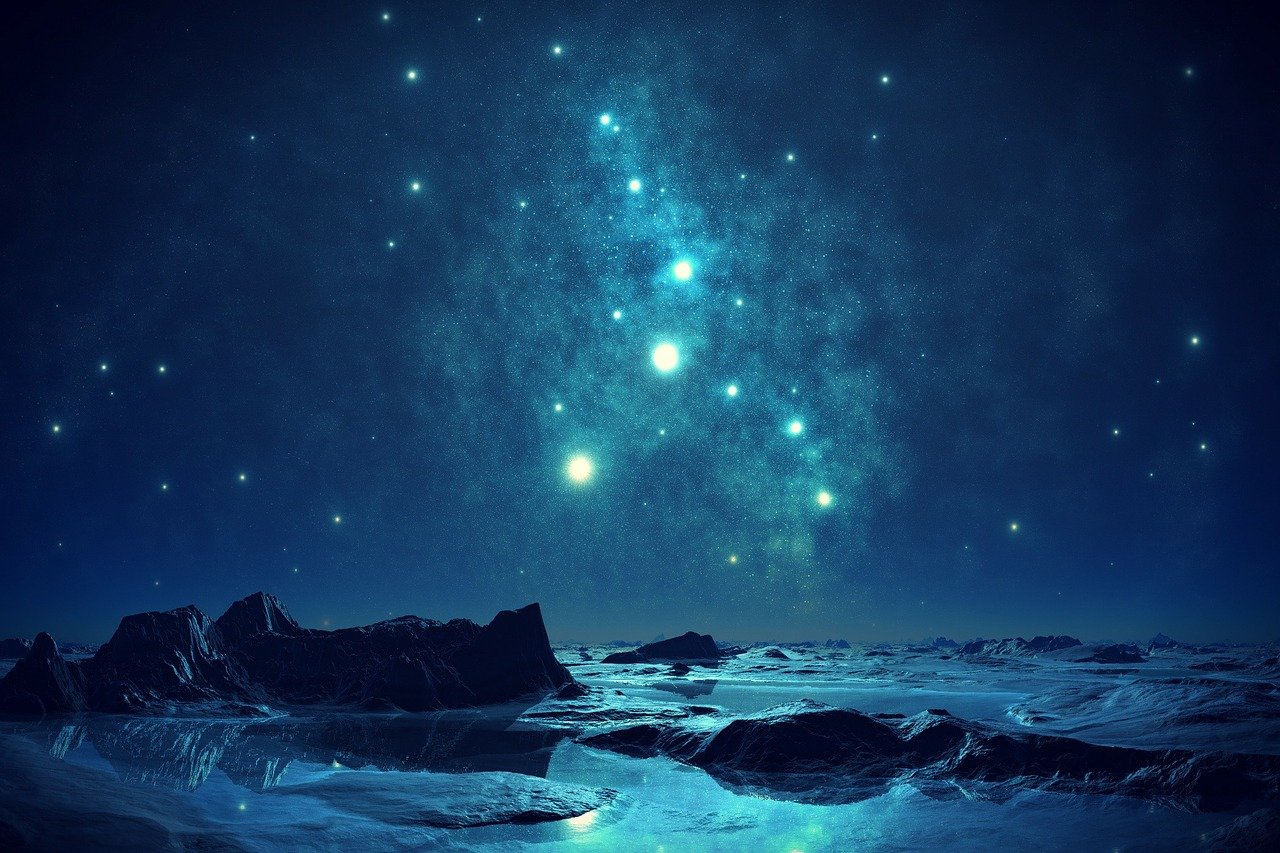 When in this state, the human heart gives up innumerable objects of love; beholding the stamp of transitoriness on their beauty, it severs its attachment to them. It otherwise suffers wounds to the number of its beloveds. The second “O Eternal One, You alone are Eternal!” is both a salve and an antidote for those wounds. That is, “O Eternal One! Since You are Eternal, that is sufficient, You take the place of everything. Since You exist, everything exists!”

READ:  A Mystic Story about God by Master Nursi

The Love Of Immortality

The inanimate, lifeless cloud that resembles carded cotton has of course no knowledge of us, when it comes to our aid, it is not because it takes pity on us. It cannot appear and disappear without receiving orders. Rather it acts in accordance with the orders of a most powerful and compassionate commander.~Master NursiTweet