What is Risale-i Nur?

“Taking inspiration directly from the Qur’an, we must introduce Islam to the new age.”

Risale-i Nur’s this ideal expressed by Mehmet Akif, a poet who explored themes such as religion, motherland, and freedom in the name of the Muslim World hoping a light and a good message from our holy book, the Qur’an has become realized through the collection of the Risale-i Nur, the books you hold in your hands, which have been written by Master Said Nursi. Thus the messages of the Qur’an to the people of this age have been announced by means of these books.

Bediuzzaman who analyzed the characteristics of this age and diagnosed its spiritual diseases with deep insight met those spiritual needs from the treasury of belief with the books of the Risale-i Nur that he put on paper with the formula “it is time to save the belief.”

Why is it time to save belief?

Because belief is being threatened in a way that has never taken place in previous centuries. In the past, the belief had never come face to face with such great dangers. The communities predominantly accepted the tenets of the belief with submission. For that reason, the sayings of the great men gained acceptance even without evidence. However, with the prevailing of the materialist movements in this age, suspicions threatening the belief have reached to a level that deeply engaged the minds of many people.

Suspicions, objections, and doubts have accumulated against the Qur’an for centuries using modern means received approval by many people. Thus Bediuzzaman Said Nursi seeing that these developments would endanger the belief of even the Muslims, have succeeded in building a strong fortification like writing the collection of the Risale-i Nur with direct inspiration from the Qur’an against the indoctrination of the flooding disbelief.

What Does Risale-i Nur Do ?

These books give persuasive answers to questions like “Who am I? Where did I come from? Where do I go? What is my duty in this world?”, which engage everybody’s mind and which the modern man can not be indifferent to; they explain and prove all tenets of belief beginning with the belief in Allah; answer in a convincing style all the questions asked on the part of science and philosophy;

defend religion by disproving the claims about its inconsistency with science; disappoint the destructive attempts of distorting religion; treat the wounds opened by the spiritual crises of the human beings caused by the civilization based on a materialistic understanding by means of mind persuading, soul-touching and heart convincing sweet explanations about the large truths of the Qur’an like the Unity and the Hereafter; remove through the messages of the Qur’an, the states like dissipation, aimless straying and disturbances brought about by the malfunctioning of mind and heart. 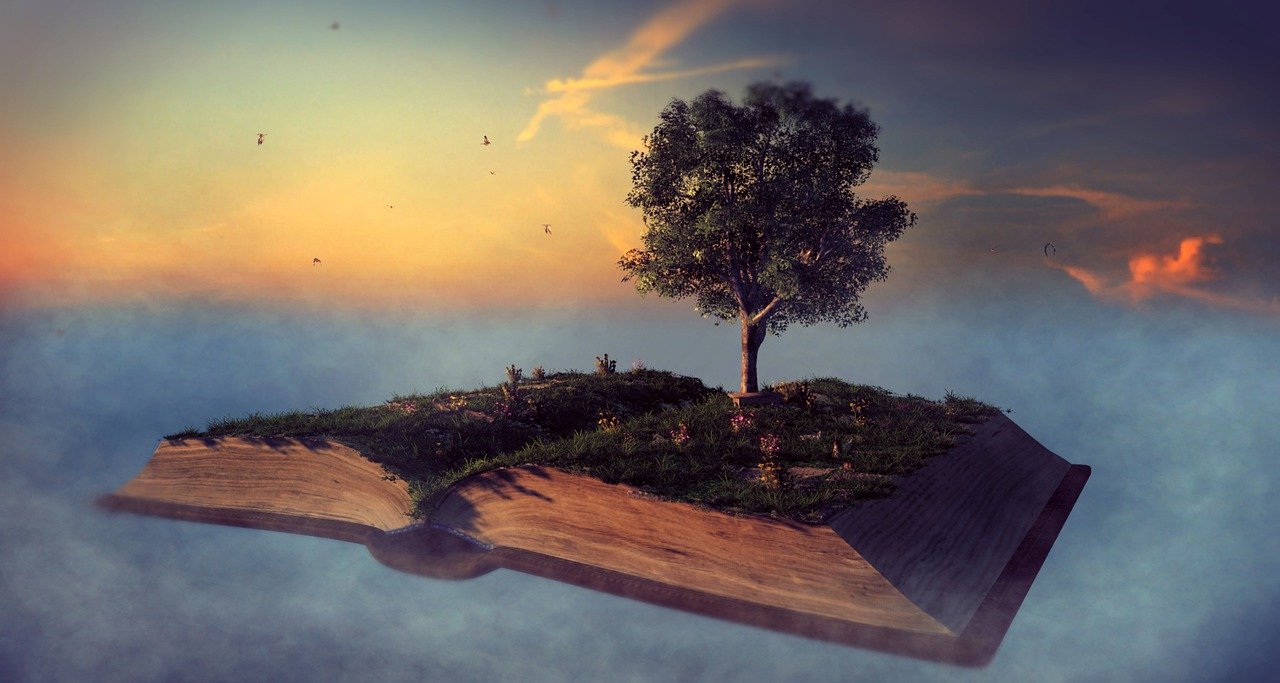 Risale-i Nur and The Problems of the Modern Age

Another important characteristic of the Risale-i Nur is its providing sound and consistent solutions to the social and political problems of our age; making mind-opening and globally valid interpretations on issues like religion and democracy, religion and politics, jihad and terror; leading an exemplary and original service method based on positive action and giving priority to democracy, rights, freedoms, and civil society.

O Lord! Forgive our faults, and accept us as Your slaves. Make us sure holders of Your trust until the time comes when it is taken from us. Amen!~Master NursiTweet