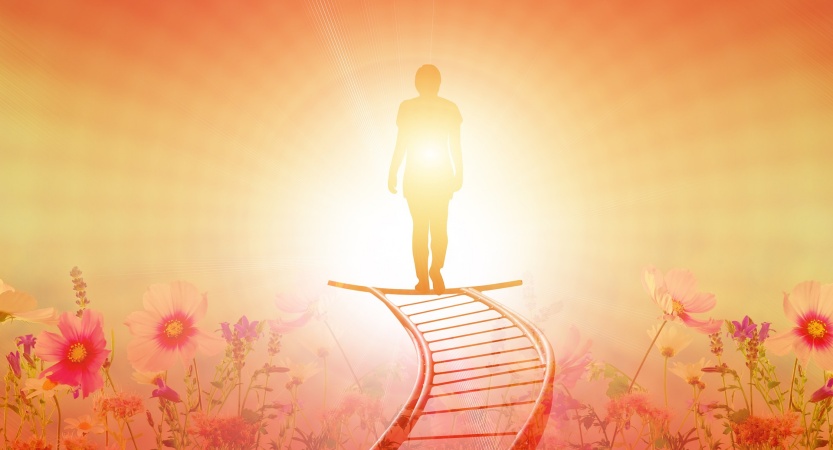 Who creates death and life that He may try you, which of you is the best in conduct. (67:2)

Verses like this in the All-Wise Qur’an, the Criterion of Truth and Falsehood, make it understood that death is created like life; it too is a bounty. But on the face of it, death is dissolution, non-existence, decay, the extinction of life, the annihilator of pleasures; so how can it be created and a bounty?

T h e  A n s w e r:  As was stated at the end of the answer to the first question, death is a discharge from the duties of life; it is a rest, a change of residence, a transformation of existence; it is an invitation to eternal life, a beginning, the introduction to immortal life. Just as life comes into the world through an act of creation and is appointed and determined, so a departure from the world is created and determined, and is planned wisely and purposively.

The ways plants die, plant life being the simplest level of life, show their death to be a more orderly work of art than life. For although the death of fruits, seeds, and grains appears to occur through their decay and dissolution, it is in fact a sort of kneading that comprises exceedingly well-ordered chemical reactions and a balanced combining of elements and wise formation of particles; their unseen, orderly and wise deaths appear through the life of the new shoots. That is to say, the death of the seed is the onset of the shoot’s life. Indeed, since its death is like life itself, it is created and regular the same as life is.

Moreover, the death of living fruits or animals in the human stomach is the beginning of their rising to the level of human life; it may therefore be said that being thus, their death is more orderly and created than is their life.

If the death of plant life, the lowest level of life, is created, wise, and ordered in that way, the death that befalls human life, the highest level of life, must be the same. Similarly, as a seed sown in the ground becomes a tree in the world of the air, so a man who is laid in the earth will surely produce the shoots of everlasting life in the Intermediate Realm.

READ:  The Wisdom of Frugality 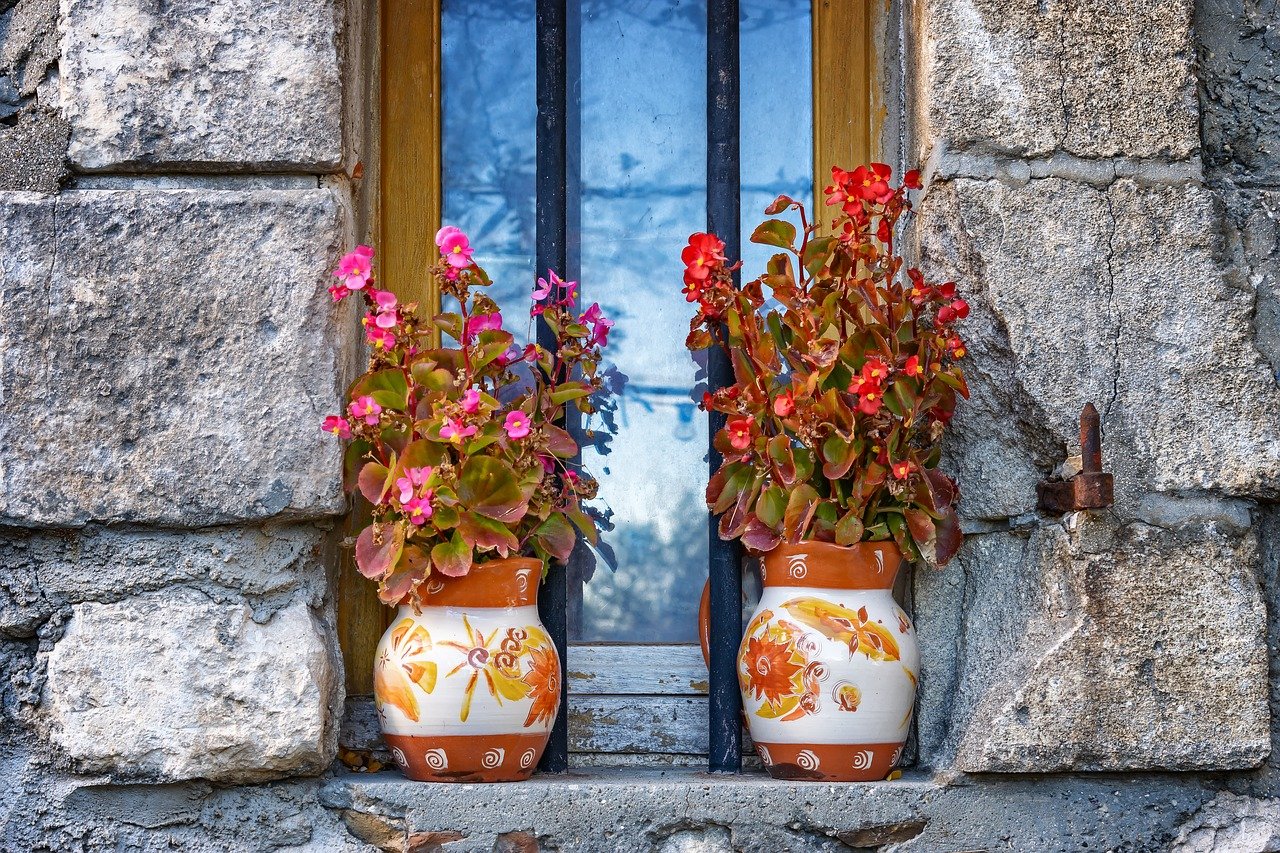 Now for the aspects of death that are bounties; we shall point out four of them.

The First: Death is a great bounty because it means one is freed from the duties and obligations of life, which become burdensome. It is also a door through which one passes in order to join and be united with one’s friends, ninety-nine out of a hundred of whom are already in the Intermediate Realm.

The Second: It is to be released from the narrow, irksome, turbulent prison of this world, and to receive an expansive, joyful, troublefree immortal life, and to enter the sphere of the Eternally Beloved One’s mercy.

The Third: There are numerous factors like old age that make life arduous and show death to be a far superior bounty. For example, if together with your very elderly parents who cause you much distress you beheld before you your grandfather’s grandfathers in all their pitiful state, you would understand what a calamity life is, and what a bounty, death. Another example: one can imagine how difficult life is in the harsh conditions of winter for the beautiful flying insects, the lovers of the beautiful flowers, and what a mercy death is for them.

The Fourth: Just as sleep is a comfort, mercy, a rest, particularly for those afflicted by disaster and the wounded and the sick, so too is death, the elder brother of sleep, a pure bounty and mercy for the disaster-struck and those who suffer tribulations that drive them to suicide. However, as is proved decisively in many of the Words, for the people of misguidance, death is pure torment the same as life, and pure affliction, but that is outside the discussion here.

The Rain as MERCY