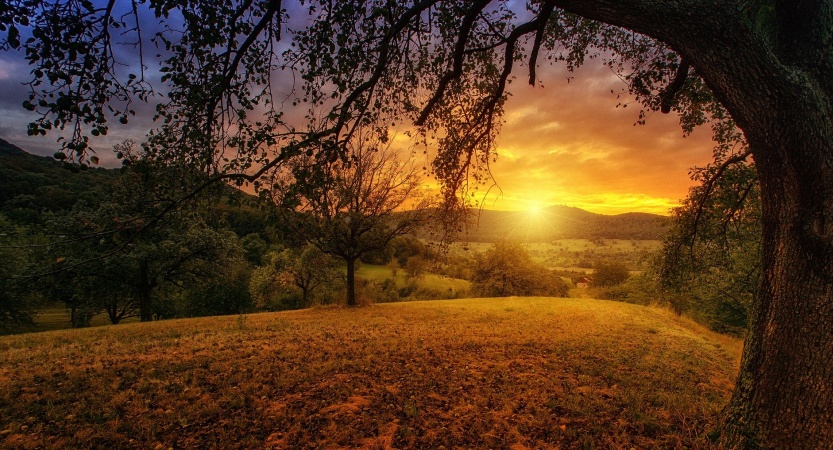 Included in human nature is an intense love of immortality. Even, because of his power of imagination, man fancies a sort of immortality in everything he loves. He cries out from the depths of his being whenever he thinks of or sees their passing.

All lamentations at separation are expressions of the weeping caused by the love of immortality.

Is it at all possible that the Munificent and Compassionate Creator would accept the insignificant wish of the tiny stomach and its supplication through the tongue of disposition for temporary immortality by creating innumerable delicious foods, and not accept the intense desire of all humankind, which arises from an overpowering innate need, and its universal, constant, rightful, just prayer for immortality, offered through word and state? God forbid, a hundred thousand times! It is impossible that He would not accept it. Not to accept it would be in keeping with neither his wisdom, nor His justice, nor His mercy, nor His power.

Laugh in Misfortune’s Face; It too will Laugh

If you can visualize the whole of spring and see Paradise with the eye of belief, you may understand the utter majesty of everlasting Beauty. If you respond to that Beauty with the beauty of belief and worship, you will be a most beautiful creature.~Master NursiTweet