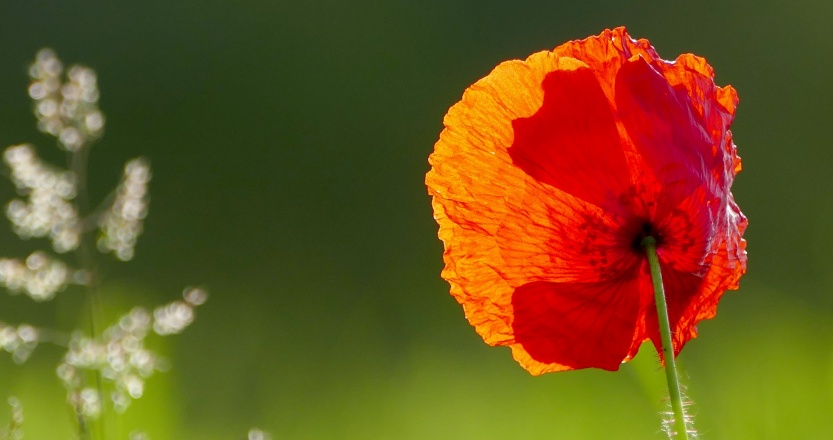 Yes, if a person who loves with passing love the transitory face of the world sees the ugliness of the decline and transience on that face and turns away from it; if he searches for an immortal beloved and is successful in seeing the world’s other two, beautiful, faces, of being a mirror to the divine names and the tillage of the hereafter, his illicit passing love then starts to be transformed into true love. But on the one condition that he does not confuse with the outside world his inner fleeting, unstable world, which is bound to his life.

If like the people of misguidance and heedlessness he forgets himself, plunges into the outside world, and supposing the general world to be his private world comes to love it, he will fall into the swamp of nature and drown. Unless, extraordinarily, a hand of favor saves him. Consider the following comparison which will illuminate this truth.

For example, if on the four walls of this finely decorated room are four full-length mirrors belonging to the four of us, then there would be five rooms. One would be actual and general, and four, similitudes and personal. Each of us would be able to change the shape, form, and color of his personal room by means of his mirror.

If we were to paint it red, it would appear red, if we were to paint it green, it would appear green. Likewise, we could alter it by adjusting the mirror; we could make it ugly, or beautiful, or give it different forms. But we could not easily adjust and change the outer, general room. While in reality, the general and personal rooms are the same, in practice they are different. You could destroy your own room with one finger, but you could not make one stone of the other stir.

Thus, this world is a decorated house. The life of each of us is a full-length mirror. Each of us has a world from this world, but its support, center, and door is our life. Indeed, that personal world of ours is a page and our life is a pen; many things that are written with it pass to the page of our actions.

We love our world, but later see that since it is constructed on our life like it is fleeting, transitory, and unstable. We perceive and understand this, and our love for it is redirected to the beautiful impresses of the divine names to which our personal world is the mirror and which it reflects; it switches from our world to the manifestations of the names.

READ:  On human happiness and misery 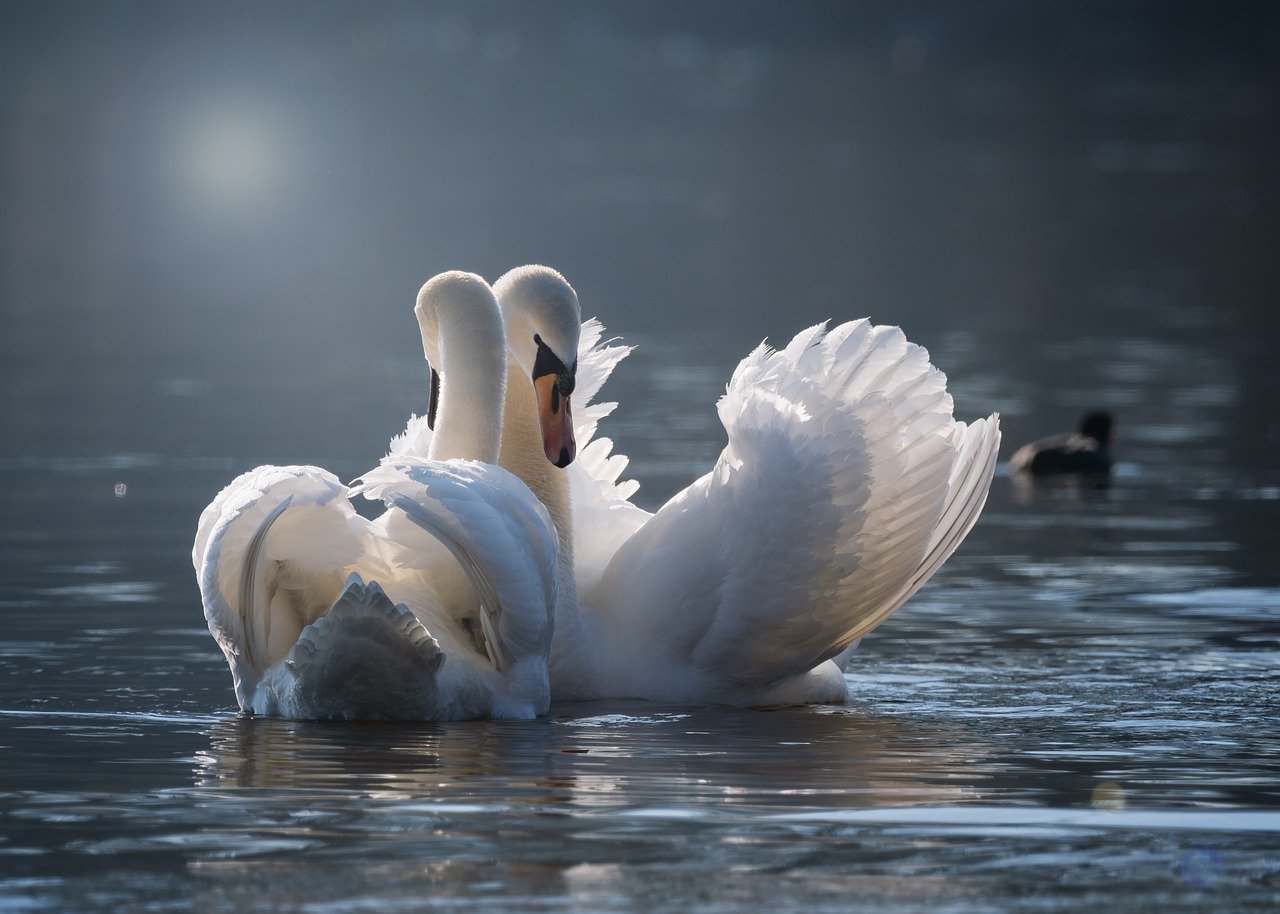 Moreover, if we are aware that that personal world of ours is a temporary seed-bed of the hereafter and Paradise, and if we direct our feelings for it like intense desire, love, and greed, towards the benefits of the hereafter, which are its results, fruits, and shoots, then that passing love is transformed into true love.

Otherwise, manifesting the meaning of the verse,

Those who forget God; and he made them forget their own souls. Such are the rebellious transgressors,(59:19)

a person will forget himself, not think of life’s fleeting nature, suppose his personal, unstable world to be constant like the general world, and imagine himself to be undying; he will fix himself on the world and embrace it with intense emotions; he will drown in it and depart.

Such love will be boundless torment and tribulation for him. For orphan-like compassion, a despairing softness of heart will be born of that love. He will pity all living beings. Indeed, he will feel sympathy for all beautiful creatures which suffer a decline, and the pain of separation, but he will be able to do nothing, he will suffer in absolute despair.

However, the first man, who is saved from heedlessness, finds an elevated antidote for the pain of that intense compassion. For in the death and decline of all the living beings he pities, he sees that the mirrors of their spirits are immortal, for in them are depicted the perpetual manifestations of the enduring names of an Ever-Enduring One; his compassion is transformed into joy.

He also sees behind all beautiful creatures, which are subject to death and transience, an impress, a making beautiful, an art, adornment, bestowal, and illuminating that are permanent and that make perceived a transcendent beauty, a sacred loveliness. He sees the death and transience to be renewal, the purpose of which is to increase the beauty, refresh the pleasure, and exhibit the art, and this augments his pleasure, his ardor, his wonder.

Who created everything? (mother nature or )

Sin penetrates to the heart, darkens and hardens it until it extinguishes the light of belief. Each sin has a path that leads to unbelief. Unless that sin is swiftly obliterated by seeking God’s forgiveness, it grows from a worm into a snake that gnaws at the heart.~Master NursiTweet