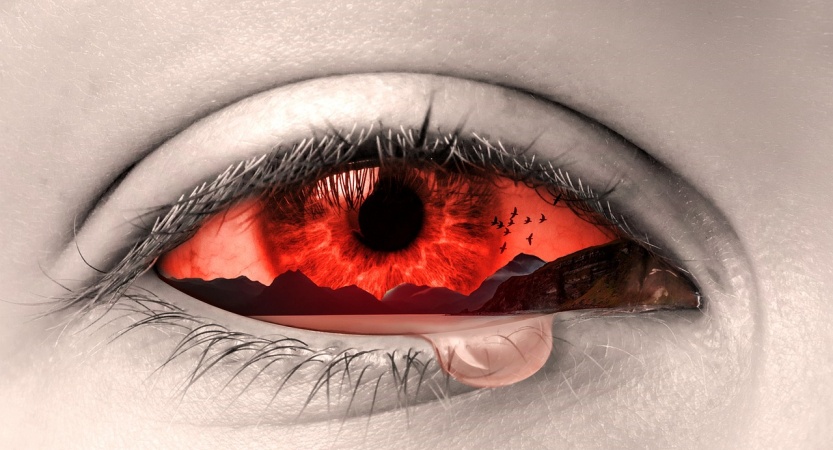 It made me weep, the verse I love not those that set, which was uttered by Prophet Abraham (Peace be upon him), and announces the universe’s passing and death.

A beloved who is hidden through setting is not beautiful, for those doomed to decline cannot be truly beautiful. They may not be loved with the heart, which is created for eternal love and is the mirror of the Eternally Besought One, and should not be loved with it.

A desired one who is doomed to be lost on setting; such a one is not worthy of the heart’s attachment, the mind’s preoccupation. He may not be the object of desires. He is not worthy of being regretted with the sorrow and grief that follows. So why should the heart worship such a one and be bound to him?

A worshiped one who is buried in death; I shall not call him, I shall not seek refuge with him. For I am infinitely needy and impotent. One who is impotent can find no cure for my boundless ills. He can spread no salve on my eternal wounds. How can one who cannot save himself from death be an object of worship?

Indeed, the reason, which is obsessed with externals, cries out despairingly at seeing the deaths of the things it worships in the universe, and the spirit, which seeks for an eternal beloved, utters the cry: I love not those that set.

Meetings followed immediately by separation are not worth sorrow and grief, they are not worthy of being longed for. For just as the passing of pleasure is pain, imagining the passing of pleasure is also a pain. The works of all the metaphorical lovers, that is, the works of poetry on love, are all cries at the pain arising from imagining this passing. If you were to constrain the spirit of all the works of poetry, from each would flow these grievous cries.

Thus, it is due to the pain and tribulations of those meetings stained with transitoriness, those sorrowful, metaphorical loves, that my heart weeps and cries through the weeping of, I love not those that set.

If you want permanence in this transitory world, permanence comes from transitoriness. Find transience with regard to your evil-commanding soul so that you may be enduring.

Divest yourself of bad morals, the basis of the worship of this world. Be transitory! Sacrifice your goods and property in the way of the True Beloved. See the ends of beings, which point to non-existence, for the way leading to permanence in this world starts from transitoriness.

The human mind, which plunges into causes, is bewildered at the upheavals of the passing of the world and laments despairingly. While the conscience, which desires true existence, severs the connection with metaphorical beloveds and transient beings through crying like Abraham, I love not those that set, and it binds itself to the Truly Existent One, and Eternal Beloved.

READ:  The Secrets Of Fasting

O my ignorant soul! Know that the world and its beings are certainly ephemeral, but you may find a way leading to permanence in each ephemeral thing and may see two flashes, two mysteries, of the manifestations of the Undying Beloved’s Beauty.

Yes, it is within the bounty that the bestowal is to be seen and the favor of the Most Merciful perceived. If you pass from bounty to bestowal, you will find the Bestower. Also, each work of the Eternally Besought One makes known the All-Glorious Maker’s Names like a missive. If you pass from the decoration to the meaning, you will find the One signified by way of His Names. Since you can find the kernel, the essence, of these ephemeral beings, obtain it. Then without pity, you can throw away their meaningless shells and externals onto the flood of ephemerality.

Among beings, there is no work that is not a most meaningful embodied word and does not cause to be read numerous of the Glorious Maker’s Names. Since beings are words, words of power, read their meanings and place them in your heart. Fearlessly cast words without meaning onto the winds of transience. Do not concern yourself looking behind them, needlessly occupying yourself.

Since the chain of thought of the worldly mind, which worships externals and whose capital consists of ‘objective’ knowledge, leads to nothingness and non-existence, it cries out despairingly in its bewilderment and frustration. It seeks a true path leading to reality. Since the spirit has withdrawn from ‘those that set’ and the ephemeral, and the heart has given up its metaphorical beloveds, and the conscience too has turned its face from transitory beings, you too, my wretched soul, attract the assistance of I love not those that set, like Abraham, and be saved. 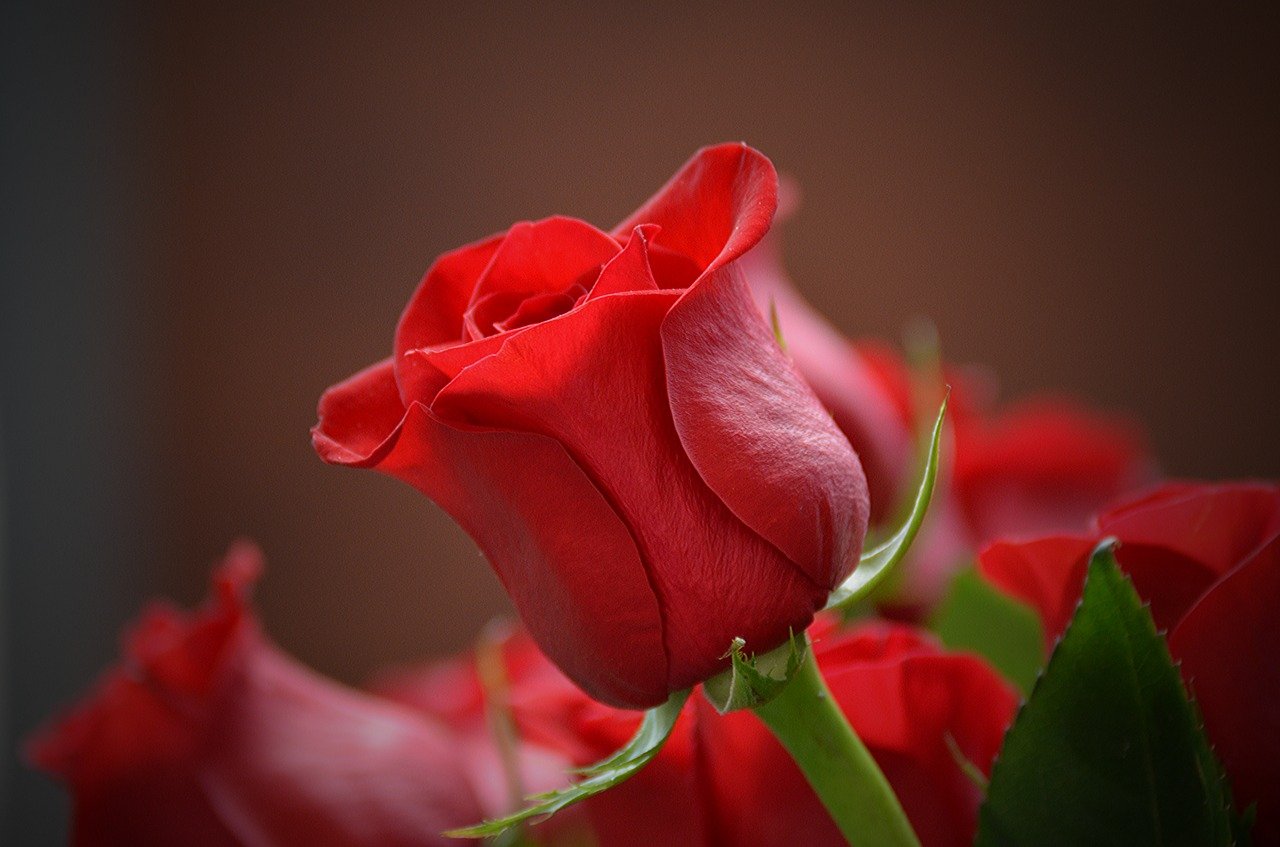 See how well Jami expressed it, whose nature was kneaded with love and who was intoxicated with the cup of love:

The world is a guest house. Man is to remain there only for a short time and is charged in this brief life with gathering all the supplied necessary for eternal life.~Master NursiTweet