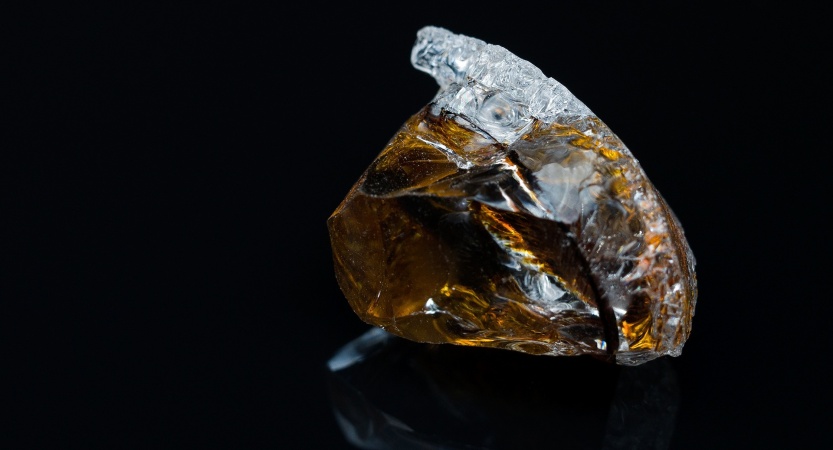 I observe that the most fortunate person in this worldly life is he who sees the world as a military guest-house, and submits himself, and acts accordingly. Seeing it in this way, he may rise swiftly to the rank of winning God’s pleasure, the highest rank.

Such a person will not give the price of a lasting diamond for something as valueless as glass, doomed to be broken. He will pass his life uprightly and with pleasure. Yes, matters to do with this world are like pieces of glass that will be broken, while the lasting matters of the hereafter are as precious as flawless diamonds.

The intense curiosity, fervent love, terrible greed, stubborn desires, and other intense innate human emotions were given to gain the matters of the hereafter. To direct them fervently towards the transitory things of this world is to give the price of eternal diamonds for doomed fragments of glass. A point has occurred to me in connection with this, so I shall recount it. It is like this:

Passionate love is an ardent sort of love. When it is directed towards transitory objects, it either causes its owner perpetual torment and pain or, since the ephemeral beloved is not worth the price of such fervent love, it causes the lover to search for an eternal one.

Then passing love is transformed into true love. 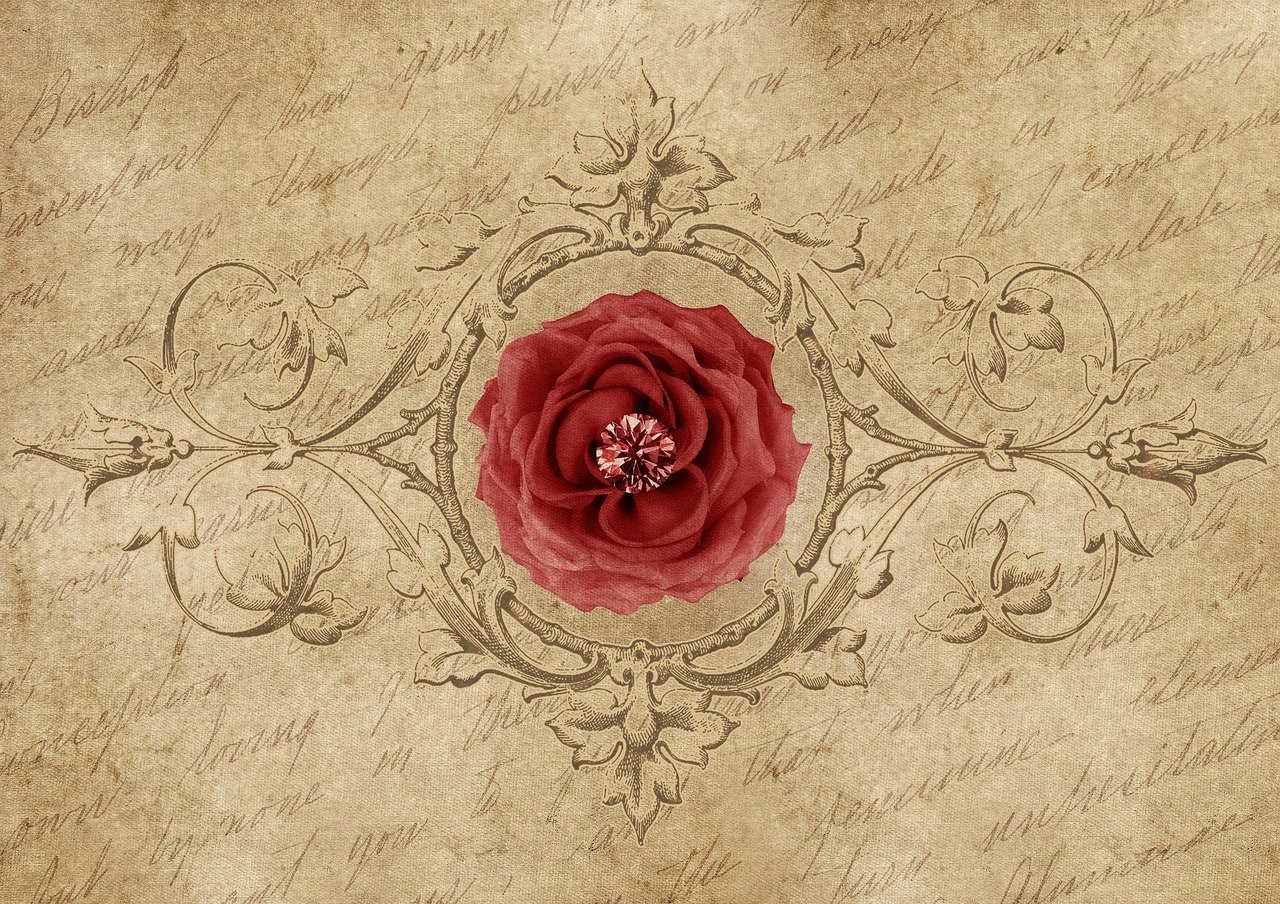 Man possesses thousands of emotions, each of which has two degrees, one worldly the other, true. For example, everyone feels anxiety about the future. A person is intensely anxious about the future but then sees that he has no guarantee that he will reach the future he is so anxious about. Also, if it is his livelihood he is worried about, anyway it is promised, and the brief future is not worth such terrible anxiety. So he turns away from the future towards the true future beyond the grave, which is long-lasting and which for the heedless has not been promised.

Man also displays intense ambition for possessions and rank, then he sees that the transient property which has been put temporarily under his supervision, and calamitous fame and high rank, which are dangerous and lead to hypocrisy, are not worth such intense ambition.

He turns away from them towards spiritual rank and degrees in closeness to God, which constitutes true rank, and towards provisions for the hereafter, and good works, which are true property. Worldly ambition, which is bad quality, is transformed into true ambition, a lofty quality.

And, for example, with wilful obstinacy man expends his emotions on trivial, fleeting, transient things. Then he sees that he pursues for a year something not worth even a minute’s obstinacy. Also, just to be obstinate, he persists in something damaging and harmful.

Then he sees that this powerful emotion was not given to him for such things and that to expend it on them is contrary to wisdom and truth. So he utilizes his intense obstinacy, not on those unnecessary transient matters, but on the elevated and eternal truths of belief and essentials of Islam and service and duties pertaining to the hereafter. Worldly obstinacy, a base quality, is transformed into true obstinacy; that is, ardent steadfastness and constancy in what is right, a fine and good quality.

As these three examples show, if a man uses the faculties given to him on account of the soul and this world, and behaves heedlessly as though he were going to remain here forever, they will be the cause of bad morals and will be misspent and futile.

My guess is that one reason the advice and admonitions given at the present time have been ineffective is that those offering them say: “Don’t be ambitious! Don’t be greedy! Don’t hate! Don’t be obstinate! Don’t love the world!” That is, they propose something that is apparently impossible for those they address like changing their inborn natures.

If only they would say: “Turn these emotions towards beneficial things, change their direction, their channel,” both their advice would be effective, and they would be proposing something within those persons’ willpower.

Magic talks of a fictitious person