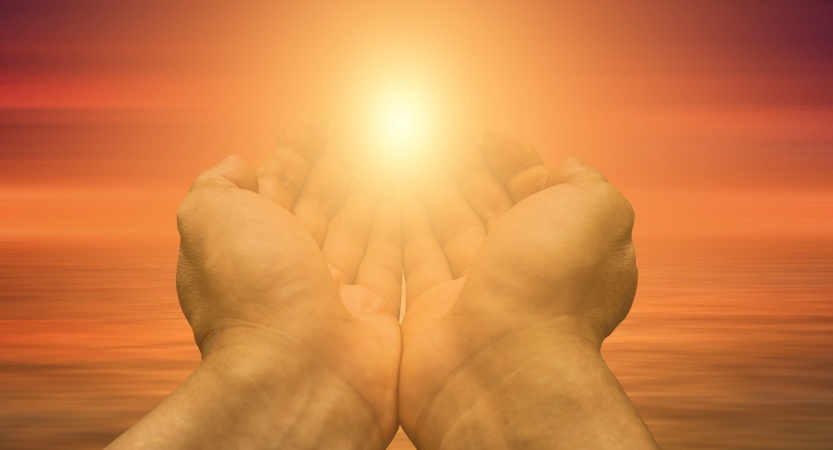 Who Are You Relied On?

For example, there were two brothers, one brave and self-reliant, the other patriotic and devoted to his country. When war broke out, the one who relied on himself did not form any connection with the state; he wanted to perform his service on his own. He was compelled therefore to carry his own sources of power and to transport, as far as his strength allowed, his equipment and ammunition. In accordance with his petty individual strength, he was only able to fight with one corporal of the enemy army; to do more was beyond him.

The other brother did not rely on himself; he knew himself to be weak and powerless so established a connection with the king and was enrolled in the army. Through this connection, the huge army became a source of support for him. And because of this support, he was plunged into war with the moral strength of an army behind him under the auspices of the king. So when he encountered an eminent field marshal of the defeated enemy army’s king, he declared in the name of his own king: “I take you, prisoner! Quick march!” He captured him and handed him over. The meaning of this situation and the wisdom in it is this:

Since the first, independent, man, was compelled to carry his equipment and sources of strength himself, the service he was able to perform was extremely insignificant. Whereas the one who was an official did not have to carry his source of strength; indeed, the army and the king carried him. Just like connecting his receiver to existing telegraph and telephone lines with a tiny wire, the man, through the connection he formed, connected himself to the infinite power.

If all creatures, all particles, are attributed directly to the Single One of Unity and if they are connected to Him, through the power of the connection and through of its Lord, at His command, an ant can demolish the Pharaoh’s palace; a fly can kill off Nimrod and consign him to Hell; a germ can despatch an iniquitous tyrant to the grave; a seed the size of a wheat grain becomes the workshop and machinery for producing a pine-tree the size of a mountain; and a particle of air is able to operate efficiently and systematically in the different functions and structures of all flowers and fruits. All this ease and facility self-evidently arise from the connection and state of being an official.

If the being in question reverts to independence, if it is left to causes, multiplicity, and to itself, if it travels the road of associating partners with God, then the service it will be able to perform will be only to the extent of its physical entity and to the degree of its consciousness.

The origin of all revolutions and corruption, and the spur and source of all base morals are just two sayings: The First Saying: ‘So long as I’m full, what is it to me if others die of hunger?’ The Second Saying: ‘You suffer hardship so that I can live in ease; you work so that I can eat.’~Master NursiTweet