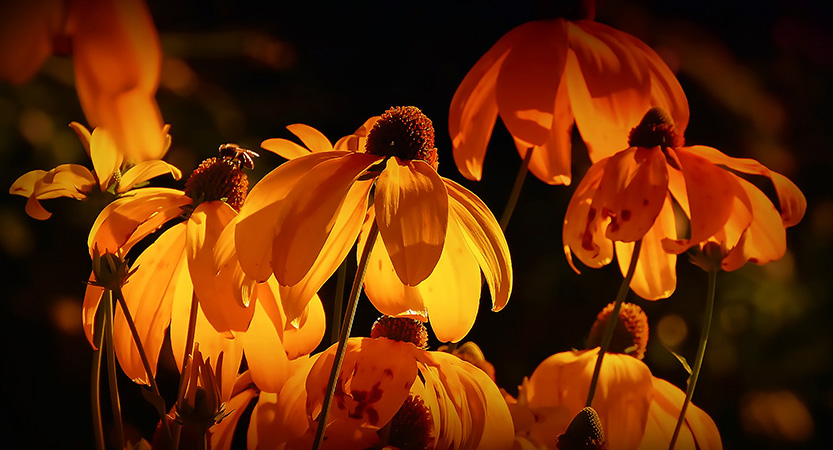 This statement contains many impossibilities. We shall mention one of them by way of examples.

The following two comparisons, which are included in other parts of the Risale-i Nur by Master Said Nursi, explain this impossibility.

A wild savage entered a palace that had been built in an empty desert and completed and adorned with all the fruits of civilization. He cast an eye over its interior  and saw thousands of well-proportioned and artistically fashioned objects. Out of his boorishness and lack of intelligence, he said: “No one from outside had a hand in this, one of the objects from inside must have made this palace together with all of its contents,” and he started to investigate. But it did not appear possible even to his untaught intelligence that anything he had looked at could have made those things.

Later, he saw a notebook in which had been written the plan and program of the palace’s construction, an index of its contents, and the rules of its administration. For sure, the notebook too, which was without hand, eye, or implement, like the rest of the objects in the palace,  was completely lacking the ability to construct and decorate the palace. But since he saw that in comparison with all the other things, the notebook was related to the whole palace by reason of its including all its theoretical laws, he was obliged to say: “There, it is this notebook that has organized, ordered and adorned the palace, and has fashioned all  these  objects and set them in their places.” He transformed his uncouthness into ludicrous jabber.

Thus, exactly like this comparison, a boor who subscribed to Naturalist thought, which denies God, entered the palace of the universe, which is infinitely more well-ordered, more perfect, and everywhere full of miraculous instances of wisdom than the palace in the comparison. Not thinking that it was the work of art of the Necessarily Existent One, who is outside the sphere of contingency, and shunning that idea, he saw a collection of the laws of divine practice and an index of dominical art, which are  like  a  slate  for  writing  and  erasing  of divine  determining  in  the  sphere  of contingency, and like a constantly changing notebook for the laws of the functioning of  divine  power,  and  are  extremely mistakenly  and  erroneously  given  the  name nature,’ and he said:

“These things require a cause and nothing else appears to have the relationship with everything that this notebook has. It is true that reason will in no way accept that this unseeing,  unconscious and powerless notebook could carry out this creation, which is the work of an absolute dominical and requires infinite power. But since I do not recognize the Eternal Maker, the most plausible explanation is to say the notebook made it and makes it, so I shall say that.” To which we reply:

You mistaken unfortunate! Your foolishness exceeds anything imaginable! Lift your head out of the swamp of nature and look beyond yourself! See an All-Glorious Maker to whom all beings from particles to planets testify with their different tongues and to whom they point with their fingers! Behold the manifestation of the Pre- Eternal  Inscriber,  who fashions the palace and who writes its program in the notebook! Study His decree,  listen to the Qur’an! Be delivered from your delirious raving!

Second Comparison: A rustic bumpkin entered the bounds of a splendid palace and saw there the uniform actions of an extremely well-disciplined army carrying out its drill. He observed a battalion, a regiment, and a division stand to attention, stand at ease and march, and open fire when commanded as though they were a single private. Since his rude, uncultured mind could not comprehend, so denied, that a commander had been given command by the country’s laws and by royal decree, he imagined that the soldiers were attached to one another with strings. He thought of what wonderful string it must be and was amazed.

Later, he continued on his way till he came upon a mosque as magnificent as Aya Sophia.  He entered it at the time of Friday prayer and watched the congregation of Muslims rising, bowing, prostrating and sitting at the sound of man’s voice. Since he did not understand the Shari‘a, which consists of a collection of immaterial, revealed laws, nor the immaterial rules proceeding from the Lawgiver’s command, he fancied the congregation to be bound to one another by physical string,  and that this wonderful string had subjected them and was making them move like puppets. Coming up with this idea, which is so ridiculous as to make the most ignorant roar with laughter, he went on his way.

Exactly like this comparison, an atheist who subscribed to materialist thought, which is denial and pure brutishness,  entered the universe,  which is a  splendid barracks of the Monarch of Pre-Eternity and Post-Eternity for His innumerable forces, and a well-ordered mosque of that Pre-Eternal All-Worshiped One. He imagined the immaterial laws of the ordering of the universe, which proceed from the Pre-Eternal Monarch’s wisdom, each to have material and physical existence; and supposed the theoretical laws of the sovereignty of  dominicality, and the rules and ordinances of the Greater Shari‘a, the Shari‘a of Creation,  which is immaterial and exists only as knowledge, each to have external, material and physical existence.

But to set up in place of divine power those laws, which proceed from the divine attributes of knowledge and speech and only exist as knowledge, and to attribute creation to them; then to attach the name ‘nature’ to them, and to deem force, which is merely a manifestation of dominical power, to be an independent almighty possessor of power, is a  thousand times more low-fallen ignorance than the ignorance in the comparison. 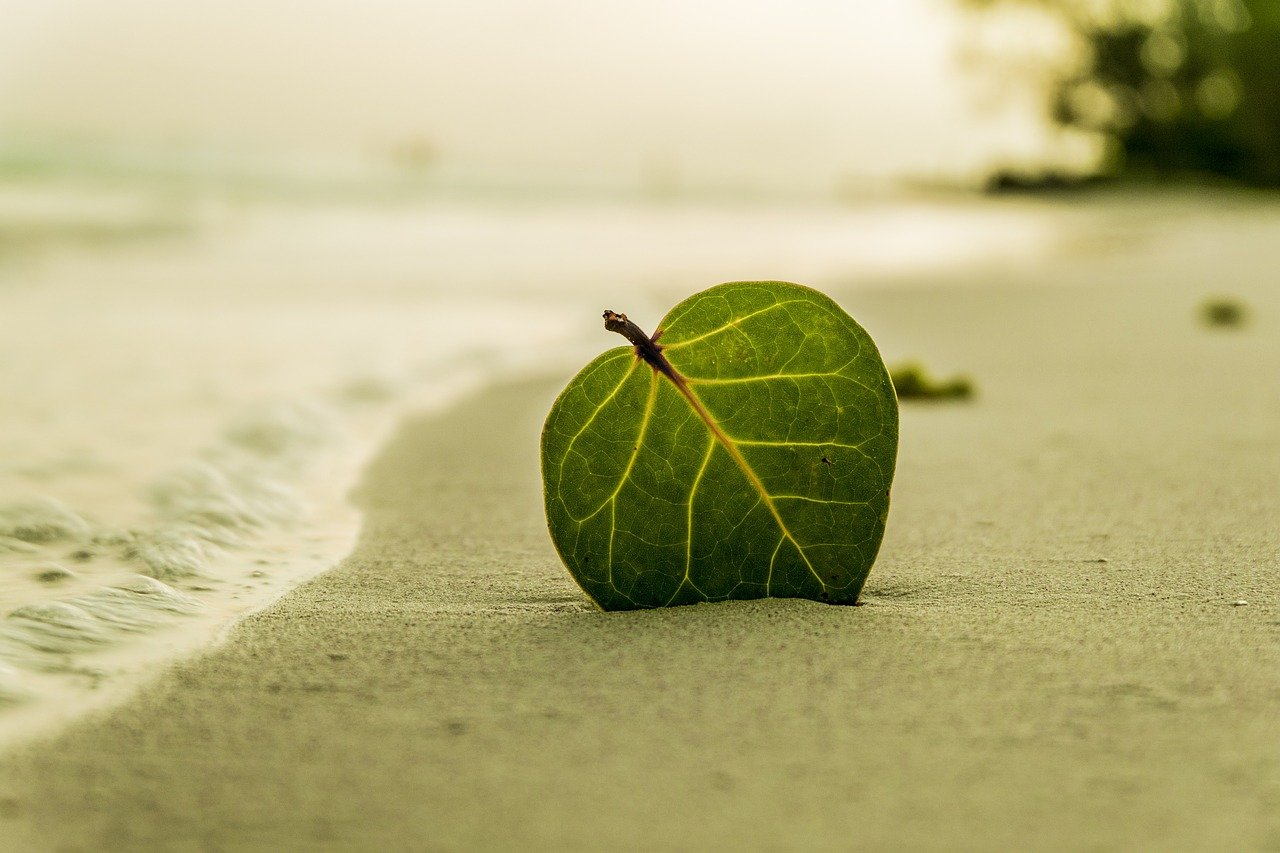 To  Conclude: Since beings exist, and as was stated at the beginning of this treatise, reason cannot think of a way to explain the existence of beings apart from the four   mentioned,   three   of   which  were   decisively  proved   through   three   clear impossibilities to be invalid and absurd, then necessarily and self-evidently the way of divine unity, which is the fourth way,  is proved in a conclusive manner.

This article is based on Master Said Nursi’s books and letters.

For a full understanding of the matter ‘nature’ please read

Is there any doubt about God, Creator of the heavens and the earth?