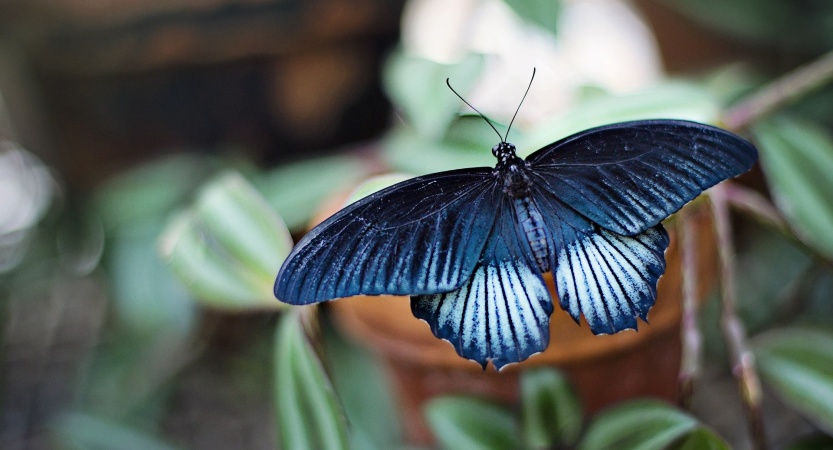 We have some relationship with and are in need of most species.

Our needs range into all parts of the universe, and our desires range as far as eternity. We desire a single flower as well as a whole spring, a garden as well as an eternal Paradise. We long to see our friend as well as the Majestic, All-Beautiful One.

We knock on our beloved friend’s door for a visit, and so also must seek refuge in the Absolutely All-Powerful One’s high Presence. This One will close this world’s door and open the one to the Hereafter, the world of wonders, and will replace this world with the next one so that we may rejoin the 99 percent of our friends who have left for the Intermediate World.

Given this, our true object of worship can only be the Majestic, All-Powerful One, the All-Merciful One of Infinite Beauty, the All-Wise One of Perfection, in Whose hand are the reins of all things, in Whose possession is the provision of every existence, Who sees everything and is omnipresent, unbounded by space, and free of any constraint, flaw, defect, or deficiency. As our unlimited need can be satisfied only by the One with Infinite Power and All-Encompassing Knowledge, He is the only One worthy of worship.

If you worship Him alone, you will attain a rank above all other creatures. If you do not, you will become a disgraced slave to impotent creation. If you rely upon your selfhood and power instead of prayer and trust in God, and claim an arrogant superiority, you will become lower than a bee or an ant and weaker than a fly or a spider with respect to positive acts and constructive invention.

But your evil and destruction will weigh heavier than a mountain and be more harmful than a pestilence, for you have two aspects of being. One is positive and active, and has to do with constructive invention, existence, and goodness. The other is negative and passive, and concerns destruction, nonexistence, and evil.

As for the first aspect of your being, you cannot compete with a bee or a sparrow, are weaker than a fly or a spider, and cannot achieve what they can. As for the second aspect of your being, however, you can surpass mountains, Earth, and the heavens, for you can bear a burden that they cannot. Thus your acts have a wider impact than theirs. When you do something good or build something, it reaches only as far as your hand and strength. But your evil and destructive acts are aggressive and expandable.

For example, unbelief is an evil, an act of destruction, an absence of affirmation. It may look like a single sin, but it implies an insult to creation, the debasement of all Divine Names, and the degradation of humanity. Creation has a sublime rank and important task, for each part of it is a missive of the Lord, a mirror of His Glory, and a servant of His Divinity. Unbelief denies them the rank bestowed by these functions and reduces them to playthings of chance, insignificant, useless, and worthless objects doomed to decay and decomposition.

Unbelief insults the Divine Names, Whose beautiful inscriptions and manifestations are seen in the mirrors of all created forms throughout the universe. It also casts us down to a level more wretched and weak, helpless and destitute, than the lowliest animal. It reduces us to an ordinary, perishable signboard without meaning, confused and swiftly decaying.

And this when humanity, in reality, is a poetic work of Wisdom that manifests all Divine Names; a great miracle of Power that, like a seed, contains the Tree of Creation; and God’s vicegerent, superior to angels and higher than mountains, Earth, and heavens by virtue of the trust we accepted. 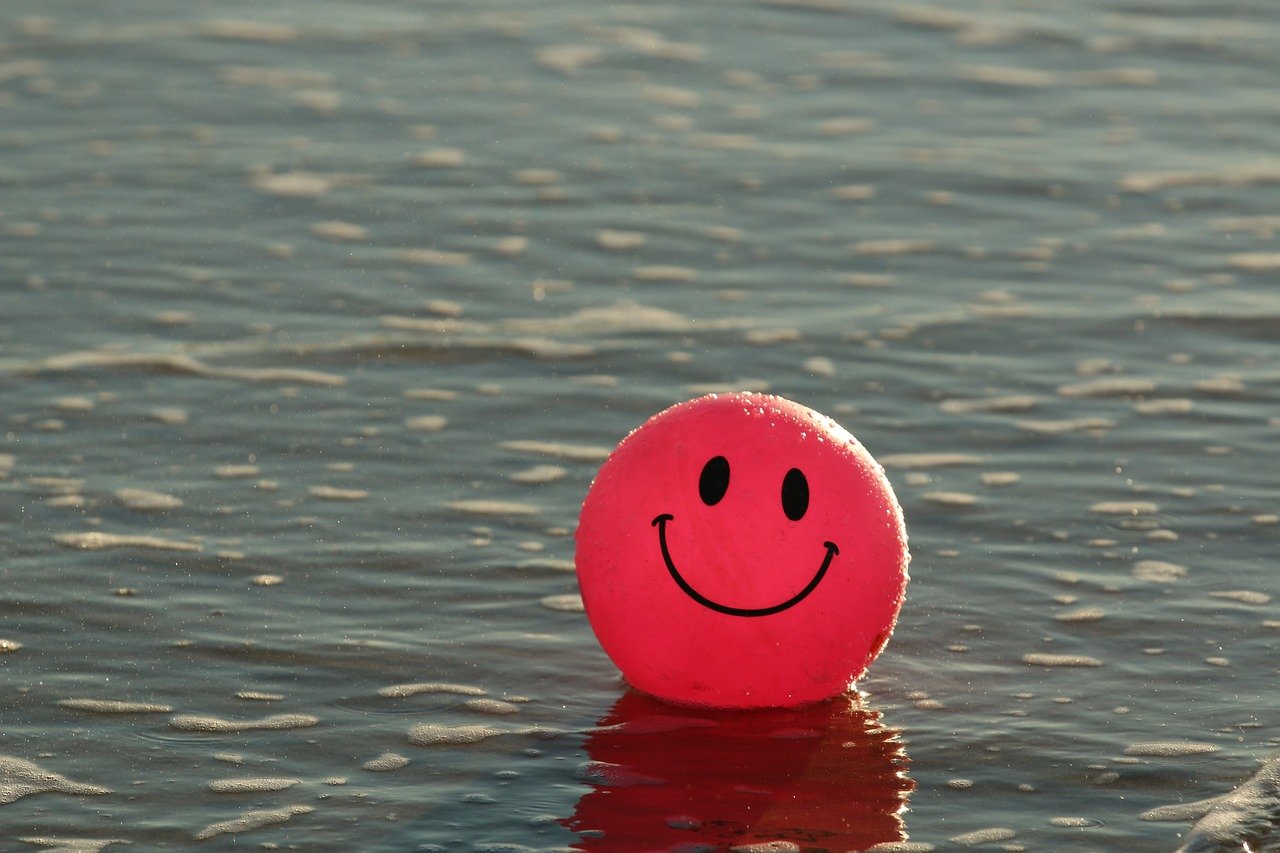 Let me sum this up. As regards evil and destruction, the soul, the evil-commanding self, may commit countless crimes and cause unlimited destruction, while its capacity to do good is very limited. It can destroy a house in a day but cannot rebuild it in 100 days.

But if it abandons self-reliance and vanity and relies upon Divine aid to do good and constructive things, if it abandons evil and destruction and seeks Divine forgiveness and so becomes a perfect servant of God, it becomes the referent of God will change their evil deeds into good deeds (27:50). Our infinite capacity for evil then is changed into an infinite ability for good. We attain the worth of “the best pattern of creation” and rise to the “highest of the high.”

Consider then, O heedless one, the All-Mighty’s Grace and Munificence. In reality, it is absolute justice to record one sin as 1,000 sins, due to its consequences and effects, and a good act as only one. But God does the reverse: He records a sinful act as one and an act of goodness as 10, 70, 700, or, in some cases, 7,000. From this we can understand that entering Hell is the result of one’s deeds and pure justice, while entering Paradise is the result of His absolute Grace.

Patience is the Key to Happiness

Gone with the Wind

The world is also a travelling place of trade. So do your commerce and come; do not chase in vain the caravans which flee from you and pay you no attention. Do not weary yourself for nothing!…~Master NursiTweet