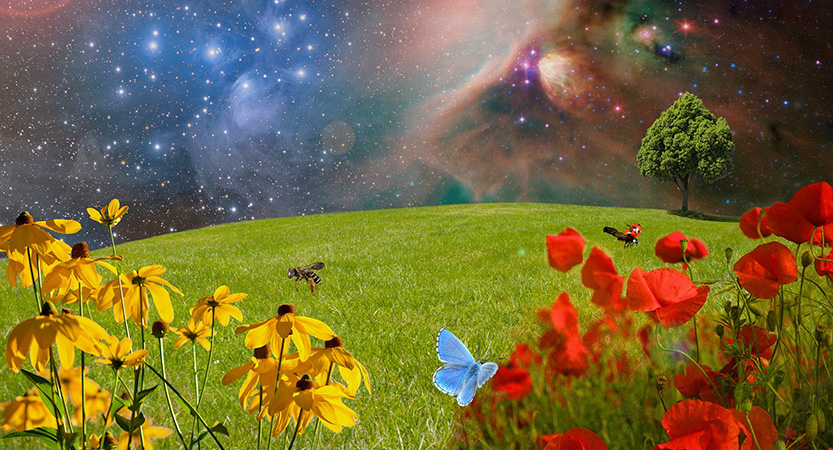 “Divine Determining (fate) has bound us like this. It has negated our freedom. Isn’t belief in it a burden and irksome for the heart and spirit, which yearn for expansion and to roam freely?” 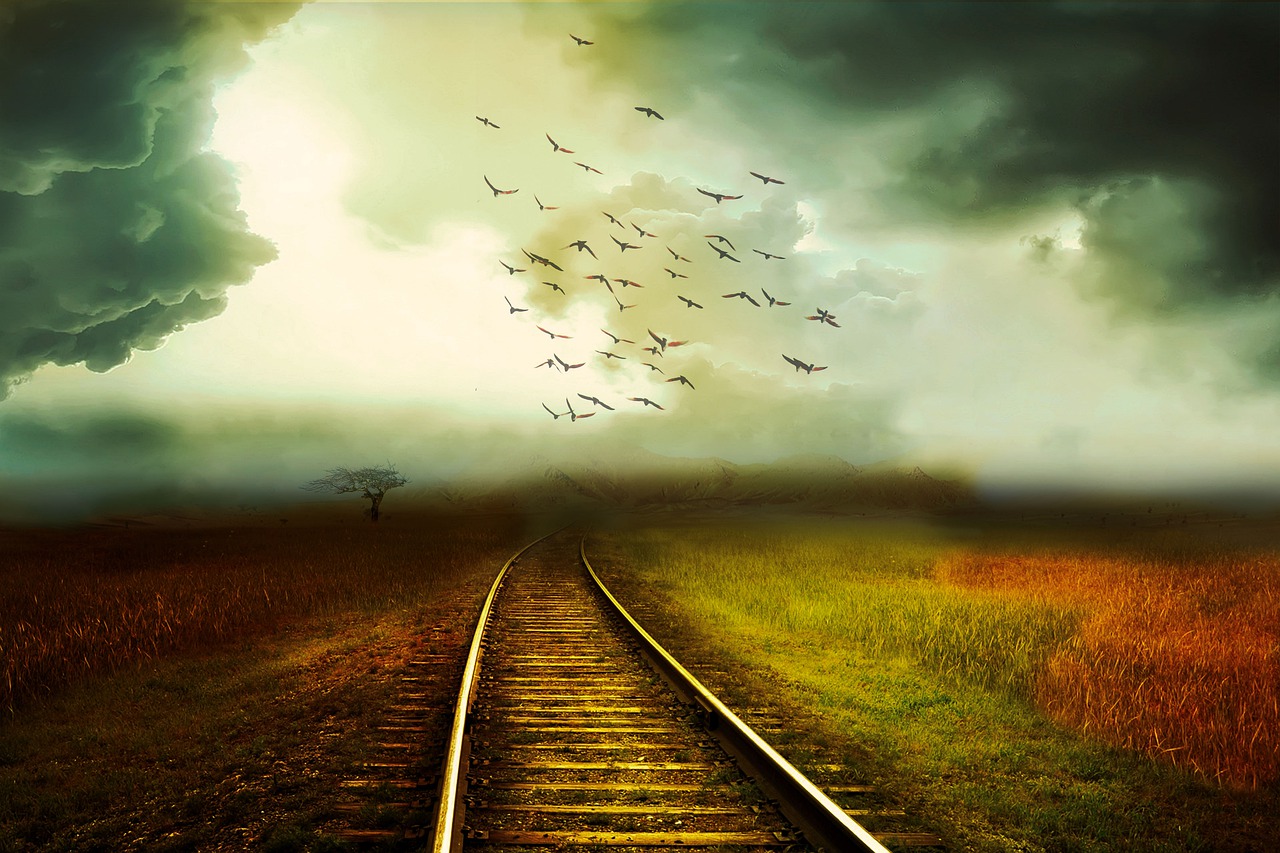 Absolutely not! It is not burdensome; it rather affords a luminosity and joy producing a lightness, ease, and spirit, and ensuring confidence and security. Because if a man does not believe in Divine Determining, he is compelled to bear a burden as heavy as the world on the shoulders of his spirit within a constricted space, which allows him only insignificant independence and temporary freedom.

For man is connected with the whole universe. He has infinite aims and desires. But since his power, will, and freedom are insufficient to meet a millionth of these, it may be understood how awesome is the burden of the distress he bears. Thus, belief in Divine Determining throws that burden in its entirety onto the ship of Divine Determining, allowing him to roam free within its perfections with perfect ease and perfect freedom of spirit and heart.

It only negates the petty freedom of the evil-commanding soul and smashes its Pharaoh-like tyranny and lordship, and it is acting as it wishes. Belief in Divine Determining produces such pleasure and happiness it is beyond description.

We shall only allude to it with the following comparison.

Two men traveled to the seat of government of a king, and there entered his private palace, a place of rare wonders. One of them did not recognize the king and laying hands on everything and stealing them, wanted to settle there. However, he experienced certain difficulties, for he had to manage the palace and its park, oversee its revenues, work its machines, and feed its strange animals; he suffered constant distress. The paradise-like park became hell for him. He pitied everything.

He could not govern them. He passed his time regretfully. Then this thieving, unmannerly man was cast into prison as a punishment. The second man recognized the king and knew himself to be his guest. He believed that all the matters in the park and palace occurred through the regulation of the law and that everything functioned with perfect ease in accordance with a program.

Leaving the difficulties to the king’s law, he benefited with complete enjoyment from all the pleasures of that Paradise-like garden, and relying on the king’s mercy and the efficacy of the administrative laws, he saw everything as agreeable and passed his life in perfect pleasure and happiness. He understood the meaning of the saying: “He who believes in Divine Determining is saved from grief.”

A different face of “carpe diem”

A Mystic Story about God by Master Nursi

On human happiness and misery

Do not suffer pain and torment without reason. Somebody All-Powerful and All-Compassionate owns everything. Rely on His Power and do not accuse His Compassion. Renounce grief and anxiety ad accept relief. Be rid of your troubles and find serenity.~Master NursiTweet