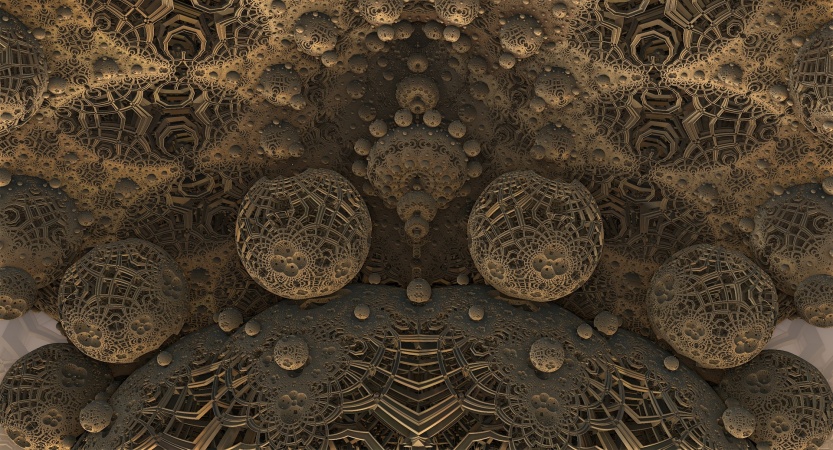 Let us suppose one person represents all those things set up as partners to God that all the different varieties of idolaters imagine to exist. These idolaters are the people of unbelief and misguidance, who worship nature and causes, for example, and assign partners to God. The fictitious person wants to have mastery over one of the beings in the universe, and so claims to be its true owner.

Firstly, that maker of false claims encountered a particle, which is the smallest of those beings, and he spoke to it in the language of Naturalism and philosophy saying that he was to be its master and true owner. But the particle replied to him with the tongue of truth and dominical wisdom, saying:

“I perform innumerable duties. Entering many creatures which are all different I do my work in them. And there are, from among countless particles like me, those that move from place to place and work with me.

If you have the knowledge and power to employ me in all those duties, and the authority and ability to employ and have at your command all those others as well, and if you are able to be the true owner of and to have total control over the beings of which I become a part in complete order, for example, over red blood-corpuscles, then you can claim to be master over me and ascribe me to something other than God Almighty. But if you cannot do all these things, be silent!

“And in the same way that you cannot have mastery over me, you cannot interfere in any way. For there is such complete orderliness in our duties and motion that one who does not have infinite wisdom and all-encompassing knowledge cannot meddle with us. If he did, it would cause chaos. However, a person like you who is thick, impotent, and unseeing, and is in the clutches of blind chance and nature, could not even begin to stretch out a finger to interfere.”

So, just like the Materialists, the one making these claims said: “In that case, own yourself. Why do you say you are working on someone else’s account?” To which the particle replied: 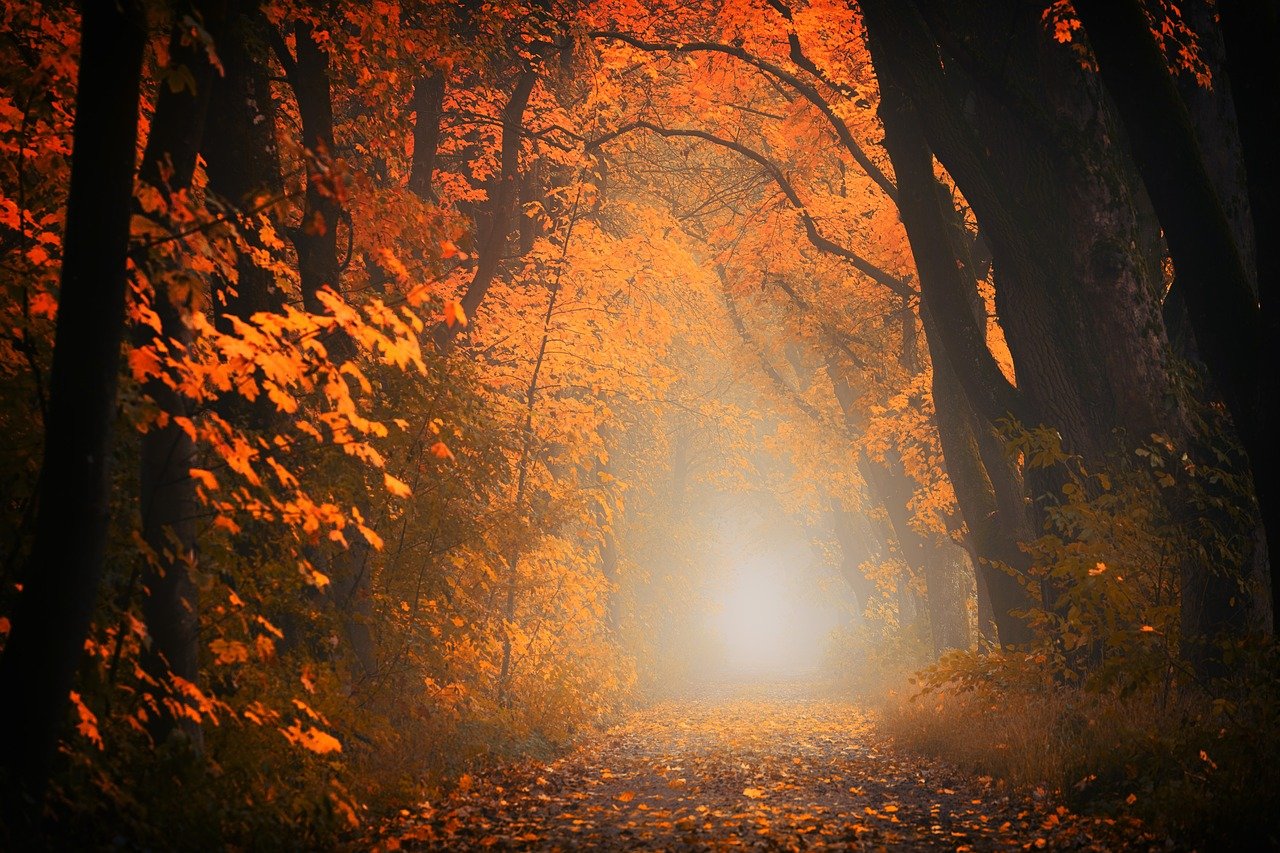 “If I had a brain like the sun, and all-embracing knowledge like its light, and all-encompassing power like its heat, and comprehensive senses like the seven colors in its light, and if I had a face that looked to all the places in which I travel and all the beings in which I work, and an eye that looked to them and words that carried authority with them, then perhaps I would indulge in foolishness like you and claim to own myself. Get out! Go away! You won’t get anything out of me!”

You are not immortal. You have not been left to your own devices. You have a duty. Give up your pride, think of the One who created you. Know that you will enter the grave, so prepare yourself for it!~Master NursiTweet