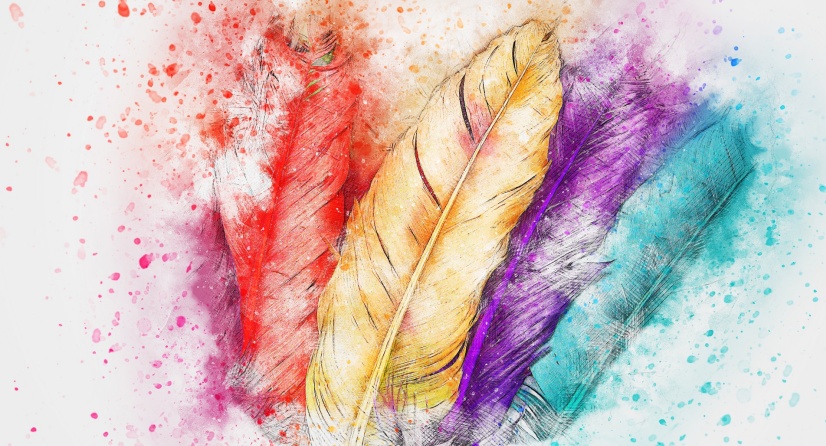 The First Sort of Supplication:

This is the tongue of latent ability, through which all seeds and grains supplicate to the All-Wise Creator, saying:

“Make us grow! Make our tiny truths sprout and transform us into the mighty reality of a tree, so that we may display the elaborate embroideries of Your Names!”

A further sort of supplication through the tongue of latent ability is this: the gathering together of causes is a supplication for the creation of the effect. That is to say, the causes acquire a position whereby they become like a tongue of disposition through which they supplicate for and request the effect from the All-Powerful One of Glory.

For example, water, heat, earth, and light take up positions around a seed, and their positions form a tongue of supplication which says:

“O Our Creator, make this seed into a tree!”

For the tree, which is a wonderful miracle of power, cannot be attributed to those unconscious, lifeless, simple substances; it is impossible to attribute it to them. That means the coming together of causes is a sort of supplication.

The Second Sort of Supplication:

This is through the tongue of innate need. It is a sort of supplication made by all living creatures to the All-Compassionate Creator to give them the things they need and desire, which are beyond their power and will, from unexpected places and at the appropriate time.

For an All-Wise and Compassionate One sends them all these things at the right time, from places they do not know, beyond their power and will. Their hands cannot reach them. That is to say, the bestowal is the result of supplication.

In Short: All that rises to the Divine Court from the universe is a supplication. Those things that are causes seek the effects from Creator.

READ:  A Dream In A Tunnel

The Third Sort of Supplication:

The greater part of human progress and most discoveries are the result of a sort of supplication. The things they call the wonders of civilization and the matters and discoveries they think are a source of pride are the result of what is in effect supplication. They were asked for with a sincere tongue of latent ability and so were given to them. So long as there is nothing preventing them and they are conformable with conditions, supplications made through the tongue of latent ability and the tongue of innate need are always acceptable.

The Second Kind: This is the well-known supplication and it too is of two kinds. One is by action and the other by word. For example, plowing is a supplication by action. It is not seeking sustenance from the earth, rather, the earth is a door to a treasury of mercy, and the plow knocks on the earth, the door to Divine Mercy. 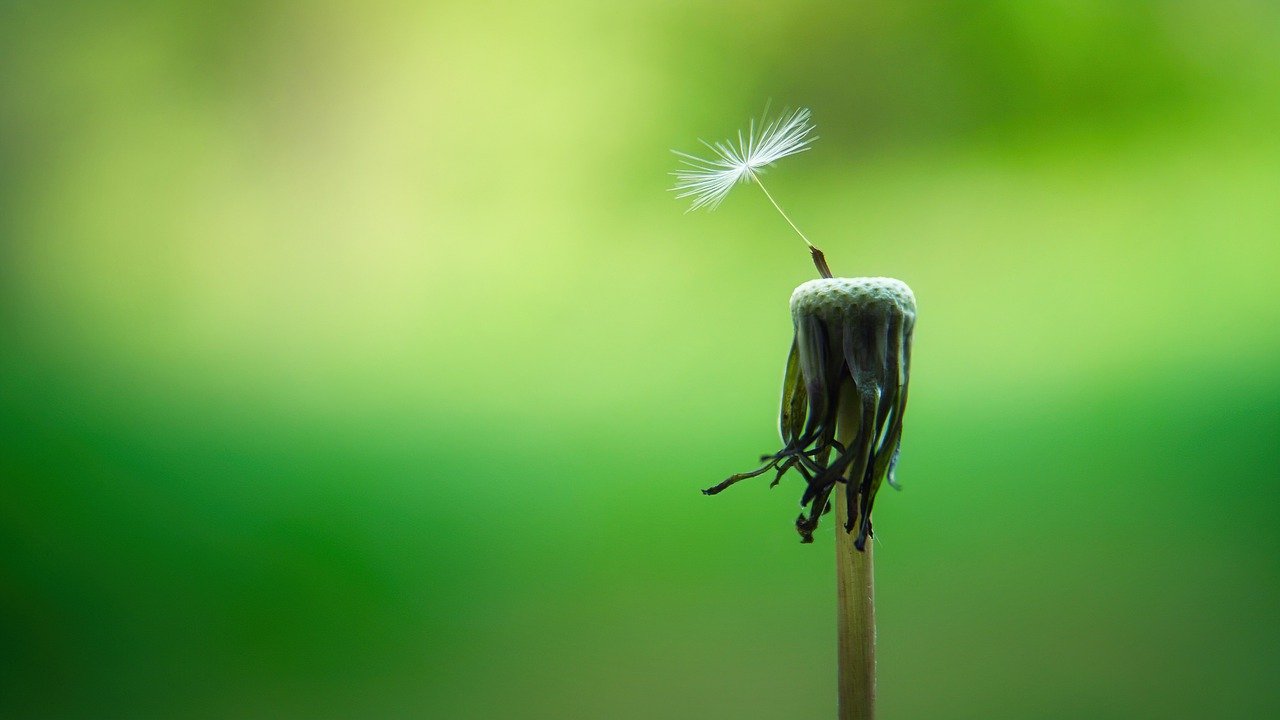 On human happiness and misery