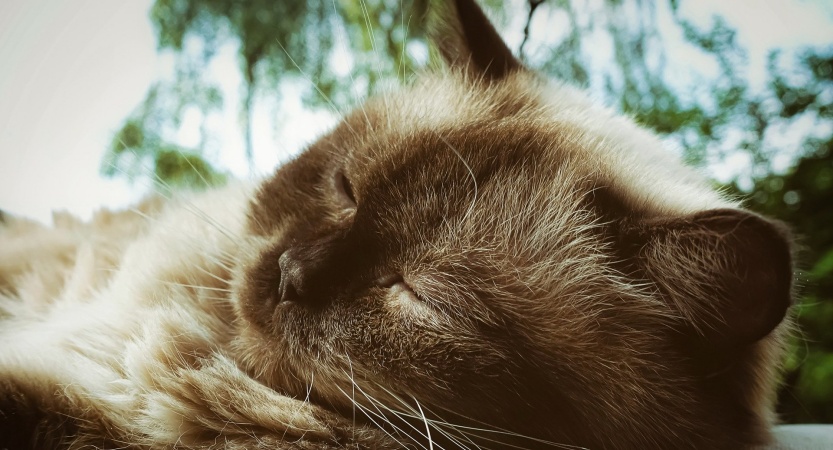 That is to say, ownership is altogether His. As for you, you are both His property, you are owned by Him, and you work in His property. This phrase announces the following joyful and healing news:

O man! Do not suppose that you own yourself, for you have no control over any of the things that concern you; such a load would be heavy. Also, you are unable to protect yourself, to avoid disasters, or to do the things that you must. In which case, do not suffer pain and torment without reason, the ownership is another’s. The Owner is both All-Powerful and All-Merciful; rely on His power and do not cast aspersions on  His  mercy!  Put  grief  behind  you,  be  joyful!  Discard  your  troubles  and  find serenity!

You love and are connected to the universe, which is the property of the All-Powerful and Merciful One, yet although it grieves you by its wretchedness, you are unable to put it right. So hand over the property to its Owner, leave it to Him. Attract His pleasure, not His harshness. He is both All-Wise and All-Merciful. He has free disposal over His property and administers it as He wishes. Whenever you take fright, say “Let’s see what God does; whatever He does, it is best;” understand this thoroughly and do not interfere!

READ:  Does nature make itself?

for the full article go to

The heavy burdens of life