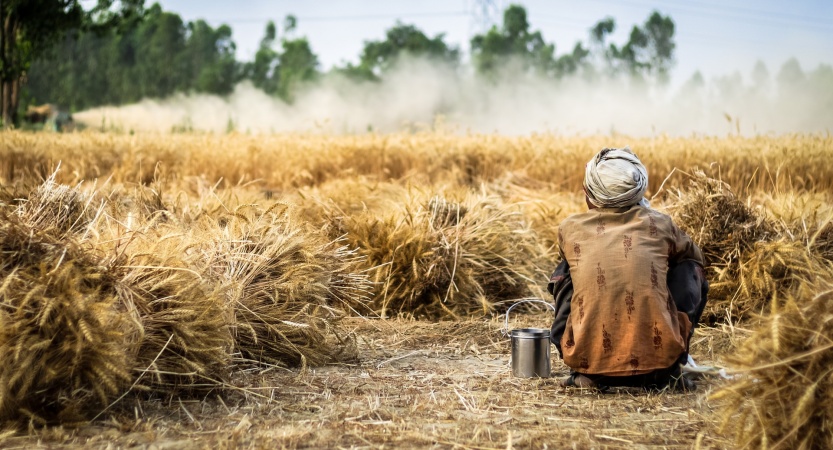 One time, Khatim Tay, who was world-famous for his generosity, was giving a large banquet. Having given his guests a superfluity of presents, he went out to walk in the desert. There he saw a poor old man carrying a load of thorny bushes and plants on his back. The thorns were piercing his skin and making him bleed. Khatim said to him: “Khatim Tay is giving a large banquet and giving away gifts. Go there and you will be given five hundred cent in return for  your load worth five cent.

” The frugal old man replied: “I raise and carry this thorny load with my self-respect; I am not going to become obliged to Khatim Tay.”

“Have you come across anyone more generous and estimable than yourself?”

He replied: “The frugal old man I met in the desert was more estimable, elevated, and generous than me.”

The Wisdom of Frugality

Everything is, in reality, good, or in itself good, or good in respect of its results. And this goodness looks to general dominicality, all-embracing mercy, and universal manifestation.~Master NursiTweet