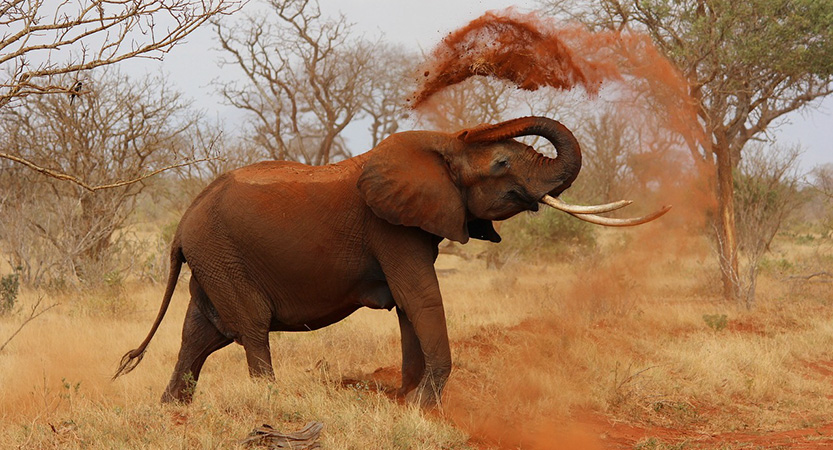 A man was walking through an elephant camp, and he spotted that the elephants weren’t being kept in cages or held by the use of chains.

All that was holding them back from escaping the camp, was a small piece of rope tied to one of their legs.

As the man gazed upon the elephants, he was completely confused as to why the elephants didn’t just use their strength to break the rope and escape the camp. They could easily have done so, but instead, they didn’t try to at all.

Curious and wanting to know the answer, he asked a trainer nearby why the elephants were just standing there and never tried to escape.

“when they are very young and much smaller we use the same size rope to tie them and, at that age, it’s enough to hold them. As they grow up, they are conditioned to believe they cannot break away. They believe the rope can still hold them, so they never try to break free.”

The only reason that the elephants weren’t breaking free and escaping from the camp was that over time they adopted the belief that it just wasn’t possible.

The heavy burdens of life

Do not suffer pain and torment without reason. Somebody All-Powerful and All-Compassionate owns everything. Rely on His Power and do not accuse His Compassion. Renounce grief and anxiety ad accept relief. Be rid of your troubles and find serenity.~Master NursiTweet