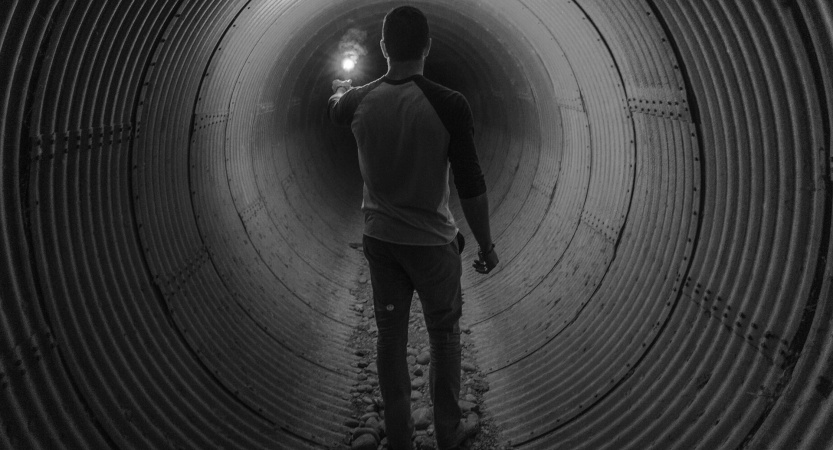 Once I saw the true nature of this worldly life in a vision, as follows:

My Lord had caused me to set out on this journey. He gradually gave me some of the 60 gold coins He had allotted to me. This went on for some time, and after a while I arrived at an inn that provided some entertainment. I gambled away 10 gold coins in one night of entertainment and frivolity. The next morning, I had no money for the provisions I would need at my destination. All I had left was pain, sorrow, and regret left by sins and illicit pleasures. While I was in this wretched state, someone said to me:

“You have lost all you had and deserve to be punished. Moreover, you will go on to your destination with no money. But if you use your mind, the door of repentance is not closed. When you receive the rest of the money, keep half in reserve and use it to buy what you will need at your destination.”

My selfhood did not agree, so the man said: “Save a third of it then.” Still my selfhood balked. The man insisted: “Then a quarter.” I knew that my selfhood could not abandon its addictions, so the man turned away indignantly and disappeared. At once, I found myself on a high-speed train traveling through a tunnel. I was alarmed, but there was no escape. To my surprise, I saw very attractive flowers and tasty-looking fruits alongside the track, hanging out from the sides of the tunnel. I foolishly tried to pick some of them.

But all around them were thorns that, due to the train’s speed, tore at my hands and made them bleed. Whatever I tried to hold on to slipped from my grasp. Suddenly an attendant came and said: “Give me 5 cents and I’ll give you as many flowers and fruits as you want. Otherwise, with your hands all cut up, you will lose 100 instead of 5 cents. Besides, there is a punishment for picking them without permission.”

Depressed by this condition, I looked out the window to see when the tunnel would end. But there was no end in sight. The tunnel’s walls had many openings into which passengers were being thrown. Suddenly I caught sight of an opening just opposite me with a gravestone on either side. When I peered out, I made out my name, “Said,” written in capital letters on a gravestone. I gave a cry of bewilderment and repentance.

READ:  Message for the Sick

Unexpectedly, I heard the voice of the man who had advised me at the inn, asking: “Have you come to your senses?” I replied: “Yes, but I am in despair and there is nothing I can do.” He told me to repent and trust in God, to which I replied that I would. Then I woke up and I found myself transformed into the New Said; the Old Said had gone away. 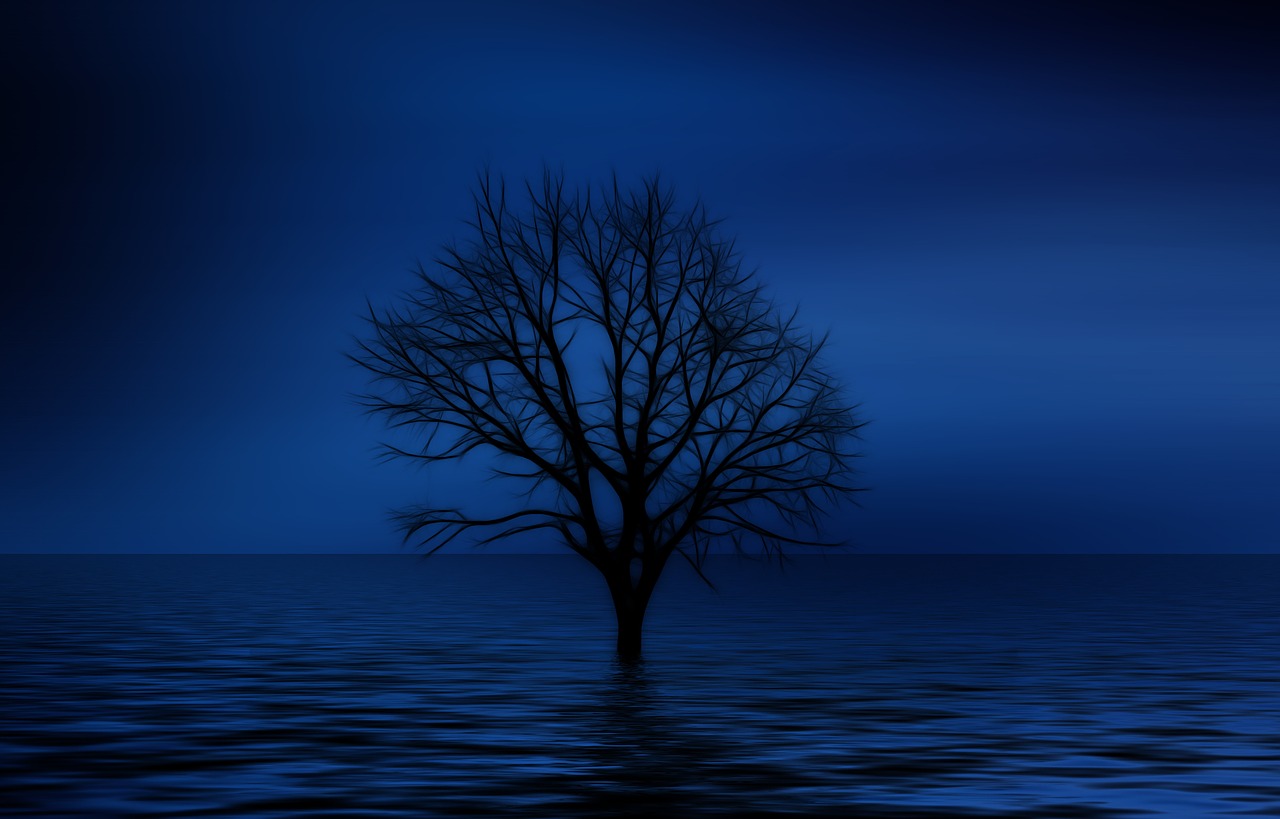 I will now interpret some aspects of this vision:

The journey is our life, a journey from the incorporeal world of eternity, passing through the stages of your mother’s womb, youth, old age, the grave, the Intermediate World, Resurrection, and the Bridge. The 60 gold coins are the 60 years of an average lifetime. I was 45 when I had this vision. Only God knows when I will die. A sincere student of the Qur’an showed me the true path so that I might spend half of the remaining 15 years for the Hereafter.

The inn, I came to understand, was Istanbul. The train was time, and each wagon was a year. The tunnel was this worldly life. The thorny flowers and fruits were illicit pleasures and forbidden amusements that make the heart bleed with the idea of separation at the very moment you reach for them.

The disappearance of pleasures increases sorrow, and besides, being unlawful, cause one to suffer punishment. The attendant had said: “Give me 5 cents, and I’ll give you as many flowers and fruits as you want.” This means that the permissible tastes and pleasures, obtained in lawful ways, are enough to satisfy me and so there is no need to pursue illicit ways.

Everything is, in reality, good, or in itself good, or good in respect of its results. And this goodness looks to general dominicality, all-embracing mercy, and universal manifestation.~Master NursiTweet