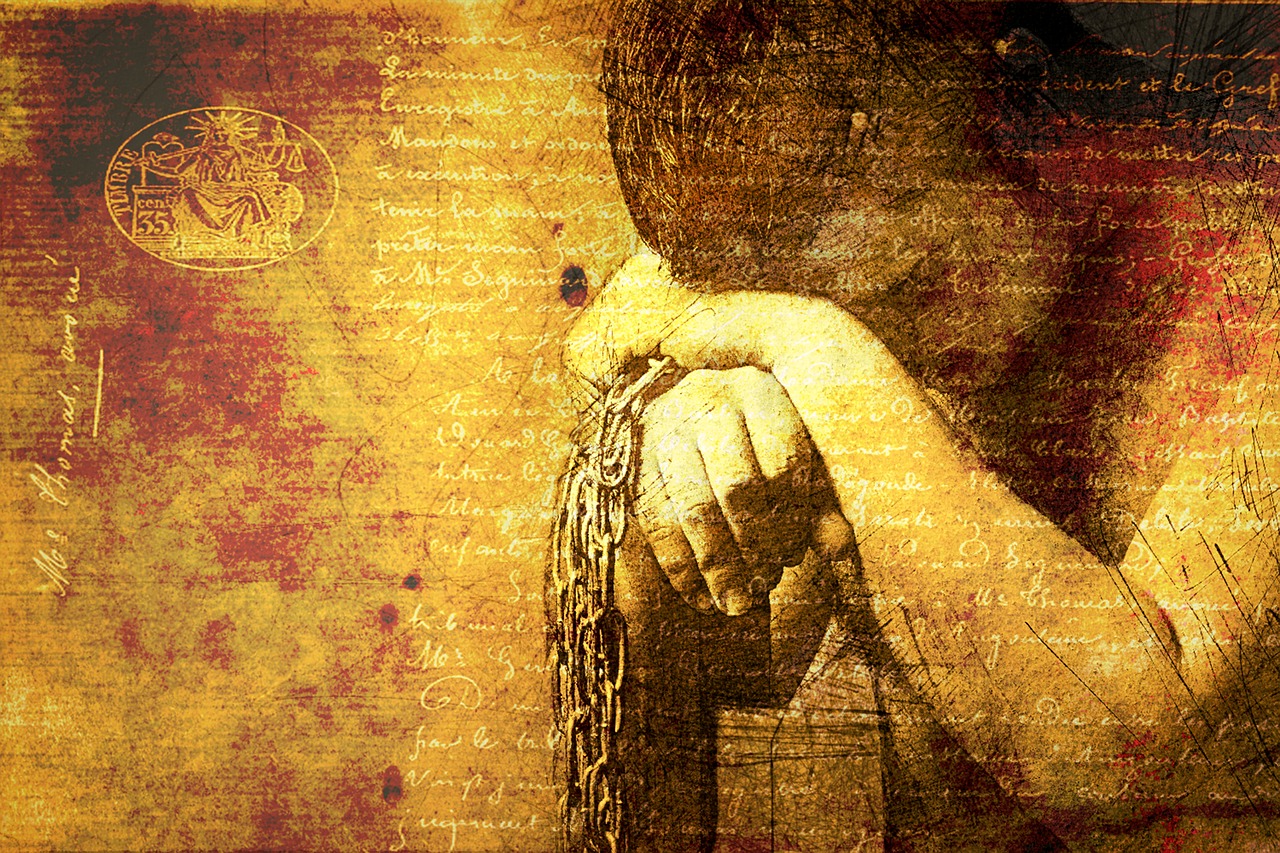 It is definite and obvious that death will befall us as the night will follow today and winter, this autumn. Just as this prison is a temporary guest-house for those who continuously enter it and leave it; so the face of the earth is a hostel on the road of the swiftly traveling caravans which alight for one night then pass on. Surely death, which has emptied all the cities into the graveyard a hundred times over, has demands greater than life. The Risale-i Nur by Master Nursi has solved the riddle of this awesome truth and discovered its answer. A short summary of it is this:

Since death cannot be killed nor the door of the grave be closed, if there is a way of being saved from the executioner of the appointed hour and the solitary confinement of the grave, it is a question, anxiety, for man of greater importance than anything. Yes, there is a solution, and through the mystery of the Qur’an, the Risale-i Nur has proved it as certainly as two plus two equals four. A brief summary of it is as follows:

Death is either eternal annihilation, a gallows on which will be hanged both man and all his friends and relations; or it comprises the release papers to depart for another, eternal, realm, and to enter, with the document of belief, the palace of bliss. The grave is either a bottomless pit and dark place of solitary confinement, or it is a door opening from the prison of this world onto an eternal, light-filled garden and place of feasting. A Guide For Youth has proved this truth with a comparison.

For example; gallows have been set up in this prison yard, and behind the wall, immediately beyond them, a huge lottery office has been opened in the lottery in which the whole world has taken part. We five hundred people in this prison are certain to be summoned one by one without exception to that arena; to avoid it is not possible. Everywhere announcements are being made: “Come and receive your decree of execution, and mount the gallows!”, or: “Take the note for everlasting solitary confinement, and take that door!”, or: “Good news for you! The winning ticket worth millions has come up for you. Come and receive it!” We see with our own eyes that one after the other they are mounting the gallows. We observe that some are being hanged, while others are making the gallows a step, and moving onto the lottery office beyond the wall. Just at that point, which we know as though we have seen it from the certain information given by the high-ranking officials there, two groups have entered our prison.

One group is holding musical instruments, wine, and apparently sweet confections and pastries which they are trying to make us eat. But the sweets are in fact lethal, for satans in human form have laced them with poison.

The second group is carrying instructive writings, licit foods, and blessed drinks. They present them to us and all together say to us with great earnestness: “If you take and eat the gifts the first group gave you by way of testing you, you shall be hanged on these gallows before us like the others you have seen. Whereas if you accept the gifts we have brought you on the command of this country’s Ruler in place of them, and recite the supplications and prayers in the instructive writings, you shall be saved from execution. Believe as though you were seeing it that each of you shall receive the winning ticket worth millions in the lottery office as a royal favor. These decrees say, and we ourselves say the same thing, that if you eat those illicit, dubious, and poisonous sweets, you shall suffer terrible pains from the poison until you go to be hanged.”

Like this comparison, for the people of belief and worship —on condition, they have happy deaths— the ticket for an everlasting and inexhaustible treasury will come up from the lottery of man’s destiny beyond the gallows of the appointed hour, which we always see. For those who persist in vice, unlawful actions, unbelief, and sin, however, there is a hundred percent probability that on condition they do not repent, they will receive the summons to either eternal annihilation (for those who do not believe in the hereafter), or to permanent, dark solitary confinement (for those who believe in the immortality of man’s spirit but take the way of vice) and eternal perdition.

Certain news of this has been given by the hundred and twenty-four thousand prophets with their innumerable miracles, which confirm them; and by the more than one hundred and twenty-four million saints, who see in their illuminations the traces and shadows —as though on a cinema screen— of what the prophets have told, and put their signatures to it, affirming it; and by the more than thousands of millions of investigative scholars, interpreters of the law, and veracious ones who, with decisive proofs and powerful arguments, prove according to reason and absolutely certain the things told by those two eminent groups of mankind, and have set their signatures to them. The situation then of someone who does not heed the news given unanimously by the decrees of these three vast and elevated communities and groups of the people of reality, who are the suns, moons, and stars of mankind and the sacred leaders of humanity, and does not take the straight path which they have pointed out, and disregards the awesome ninety-nine percent danger, and abandons that way due to one person saying there is danger on it and takes another, lengthy, way — his situation is as follows:

The wretch who since he has abandoned, according to the certain news of innumerable well-informed observers, the shortest and easiest of the two ways, which with a hundred percent certainty will lead to Paradise and eternal happiness, and has chosen the roughest, longest way, which is most fraught with difficulties and is ninety-nine percent certain will lead to incarceration in Hell and everlasting misery, and leaves the short way because, according to the false information of a single informer, there is a one percent chance of danger and the possibility of a month’s imprisonment, and chooses the long way, which is without benefit, just because it holds no danger, like drunken lunatics, —such a wretch has lost his humanity, mind, heart, and spirit to the extent that he ignores the terrible dragons which are seen from afar and are pestering him, and struggles against mosquitoes, attaching importance to them alone.

Since this is the reality of the situation, so that we avenge ourselves totally for this calamity of prison, we prisoners should accept the gifts of the second, blessed, group. That is to say, just as the pleasure of a minute’s revenge or a minute or two, or an hour of two, of vice, or this calamity, has put us in this prison for fifteen, five, ten, or two or three years, and made our worlds into prison; so to spite it, we should avenge ourselves on this calamity by transforming an hour or two of our prison lives into a day or two of worship, and our two or three-year-sentences —through the gifts of the blessed group— into twenty or thirty years of permanent life, and our prison sentences of twenty or thirty years into a means of forgiveness from millions of years of incarceration in the dungeons of Hell. In the face of our transitory worlds’ weeping, we should make our everlasting lives smile. We should show prison to be a place of training and education, and each of us try to be well-behaved, reliable, useful members of our nation and country. While the prison officers, administrators, and governors should see that the men they are supposed to be criminals, bandits, layabouts, murderers, depraved, and harmful to the country are students studying in this blessed place of instruction, and should proudly offer thanks to God.

Inspired by Risale -i Nur Collection By Master Said Nursi

Gone with the Wind

The magnificent cosmos is a palace that has the sun and the moon as its lamps and the stars as its candles; time is like a rope or ribbon hung within it, on to which the Glorious Creator each year threads a new world.~Master NursiTweet