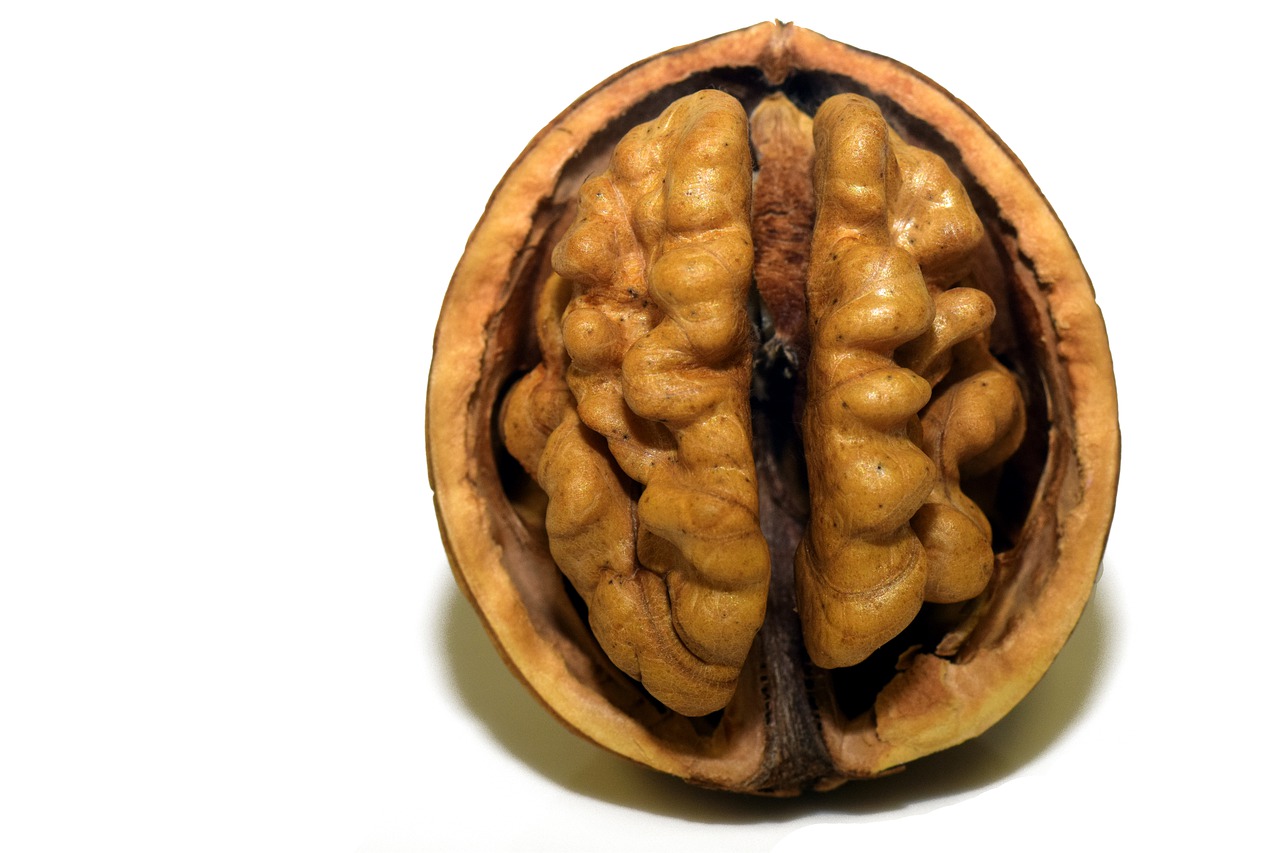 This treatise is about frugality and contentment, and wastefulness and extravagance.

In the Name of God, the Merciful, the Compassionate.

This verse gives the most important and wise instruction in the form of categorically commanding frugality and clearly prohibiting wastefulness. The matter contains seven points.

The All-Compassionate Creator desires THANKS in return for the bounties He bestows on mankind, while wastefulness is contrary to thanks, and slights the bounty and causes loss.

Frugality, however, shows respect for the bounty and is profitable. Yes, frugality is both a sort of thanks, and shows respect towards the divine mercy manifested in the bounties, and most definitely is the cause of plenty. So too, like abstinence, it is health-giving for the body, and since it saves a person from the degradation of what is in effect begging, is a cause of self-respect. It is also a powerful means of experiencing the pleasure to be found in bounties, and tasting that pleasure in bounties which apparently afford no pleasure. As for wastefulness, since it is opposed to these instances of wisdom, it has grave consequences.

The All-Wise Maker created the human body in the form of a wonderful palace and resembling a well-ordered city. The sense of taste in the mouth is like a door-keeper, and the nerves and blood vessels like telephone and telegraph wires; they are the means by which the sense of taste communicates with the stomach, which is at the center of the body, and informs it of the food that enters the mouth. If the body and stomach have no use for it, it says: “Forbidden!”, and expels it. And sometimes the food is harmful and bitter as well as not being beneficial for the body, and it spits it out immediately.

Thus, since the sense of taste is a doorkeeper, from the point of view of administering the body, the stomach is a master and a ruler. If the gifts arriving at the palace or city and those given to the palace’s ruler are worth a hundred degrees, only five degrees worth is appropriate for the doorkeeper in the form of a tip, lest he becomes conceited and is corrupted, then forgetting his duty he lets revolutionaries into the palace who will give him a bigger tip.

In consequence of this mystery, we shall now imagine two mouthfuls. One consists of nutritious food like cheese and egg and costs one unit (any currency), and the other is of the choicest pastries and costs ten units (any currency). Before entering the mouth, there is no difference in these two mouthfuls with respect to the body, they are equal. And after passing down the throat, they are still equal in nourishing the body.

Indeed, one unit’s worth of cheese is sometimes more nutritious. Only, in regard to pampering the sense of taste in the mouth, there is a half-minute difference. You can see from this what a meaningless and harmful waste it is to increase the cost from one unit to ten units for the sake of half a minute.

Now, although the gift arriving for the palace’s ruler is worth one unit, to give the doorkeeper a tip nine times bigger than his due will corrupt him. He will declare: “I am the ruler,” and will allow entering whoever gives him the biggest tip and most pleasure; he will cause a revolution and conflagration to break out. Then he will compel them to cry out: “Oh! Call the doctor and get him to put out this fire in my stomach and bring down my temperature!”

Thus, frugality and contentment are in conformity with divine wisdom; they treat the sense of taste as a doorkeeper and give it its remuneration accordingly. As for wastefulness, since it is to act contrarily to wisdom, it swiftly receives its punishment, upsets the stomach, and causes real appetite to be lost. Producing from the unnecessary variety of foods a false and artificial appetite causes indigestion and illness.

Your body is not composed of stone and iron, but of various materials which are ever disposed to parting. Leave off your pride, perceive your impotence, recognize your Owner, know your duties, learn why you came to this world~Master NursiTweet