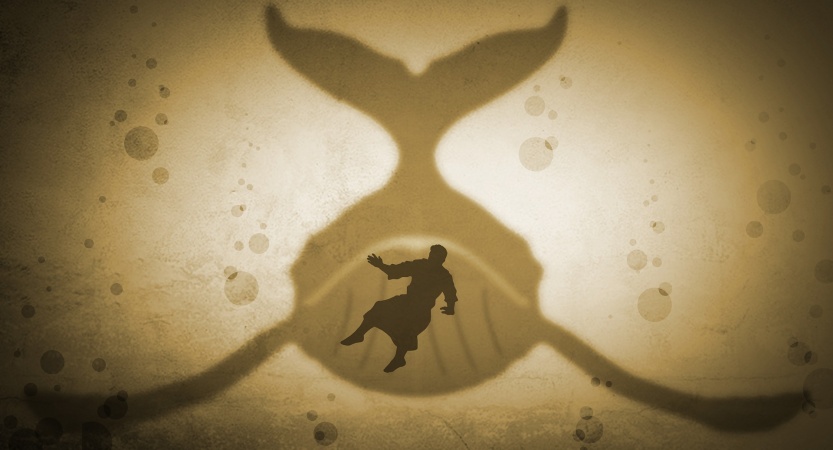 He was cast into the sea and swallowed by a large fish. The sea was stormy, the night turbulent and dark, and hope exhausted. But it was while he was in such a situation that his supplication:

There is no god other than You, Glory be unto You! Indeed, I was among the wrongdoers(21:87) acted for Jonah as a swift means of salvation. The secret of his supplication’s power was this:

Even if the entirety of creation had become his servants and helpers, it would have been of no avail. For causes have no effect. Since Jonah saw with the eye of certainty that there was no refuge other than the Causer of Causes, and unfolded to him was the meaning of divine oneness within the light of divine unity, his supplication was able suddenly to subdue the night, the sea, and the whale.

Through the light of divine unity he was able to transform the belly of the whale into a submarine; and the surging sea, which in its awesomeness resembled an erupting volcano, into a peaceable plain, a pleasant place of the excursion. Through the light of unity, he was able to sweep the sky’s countenance clear of all clouds, and to set the moon over his head like a lantern. Creation that had been pressing and threatening him from all sides now showed him a friendly face from every direction. Thus he reached the shore of salvation, where beneath the creeping-gourd tree he observed this favor of his Lord.

Now we are in a situation one hundred times more awesome than that in which Jonah (Peace be upon him) first found himself. Our night is the future. When we look upon our future with the eye of neglect, it is a hundred times darker and more fearful than his night. Our sea is this spinning globe. Each wave of this sea bears on it thousands of corpses and is thus a thousand times more frightening than his sea. Our fish is the caprice of our soul which strives to shake and destroy the foundation of our eternal life.

This fish is thousand times more maleficent than his. For his fish could destroy a hundred-year lifespan, whereas ours seeks to destroy life-lasting hundreds of millions of years. This being our true state, we should in imitation of Jonah (Peace be upon him) avert ourselves from all causes and take refuge directly in the Causer of Causes, that is, our Lord and Sustainer.

We should say: “There is no god but You, Glory be unto You! Indeed I was among the wrongdoers,” and understand with full certainty that it is only He who can repel from us the harm of the future, this world, and caprice of our souls, united against us because of our neglect and misguidance. For the future is subject to His command, the world to His jurisdiction, and our soul to His direction.

What cause is there other than the Creator of the heavens and earth who can know the most subtle and secret thoughts of our heart; who can lighten the future for us by establishing the hereafter; who can save us from the myriad overwhelming waves of the world? No, outside that Necessarily Existent One, there is nothing that can in any way give aid and effect salvation except by His consent and command.

This being the case, considering that as a result of his supplication, the whale became for Jonah a vehicle or a submarine, and the sea, a peaceable plain; and the night became gently lit for him by the moon, so too, we should make the same supplication: “There is no god but You, Glory be unto You! Indeed I was among the wrongdoers.”

With the sentence “There is no god but You” we draw the gaze of mercy upon our future; with the word “Glory be unto You!” we draw it upon our world, and with the phrase “Indeed I was among the wrongdoers,” we draw it upon our soul. Thus our future is illumined with the light of belief and the moonlike luminosity of the Qur’an, and the awe and terror of the night are transformed into tranquillity and joy.

Then too, embarking on the ship of the truth of Islam, fashioned in the dockyard of the Most Wise Qur’an, we may pass safely over the sea of this earthly abode, which through the alternation of life and death is boarded by corpses unnumbered, borne on the waves of the years and centuries, and cast into nothingness. Once aboard that ship, we may reach the shore of salvation and fulfill our life’s duty.

The tempest and surging of the sea will appear a series of pleasing images on a screen, and instead of inspiring terror and dread, will delight, caress and illumine the reflective and the meditative gaze. By virtue of the mystery of the Qur’an, and the effect of that Criterion of Truth and Falsehood, our soul will no longer ride us, but instead become our mount. As we ride it, it will be for us a powerful means for the attainment of life everlasting.

In  S h o r t: Man, in accordance with the comprehensive nature of his being, as he suffers and shakes with malaria, so also he suffers from the shaking and tremors of the earth, and the supreme convulsion of all beings on the Day of Resurrection. As he fears the infinitesimal microbe, he also fears the shooting star that appears among the heavenly bodies. As he loves his home, he also loves the wide world. As he loves his little garden, he also ardently loves infinite and eternal paradise.

Man’s object of worship, Lord, refuge, savior, and goal then can only be the One in the grasp of whose power is the whole universe, under whose command are both atom and planet. Man should therefore constantly say like Jonah (Peace be upon him): 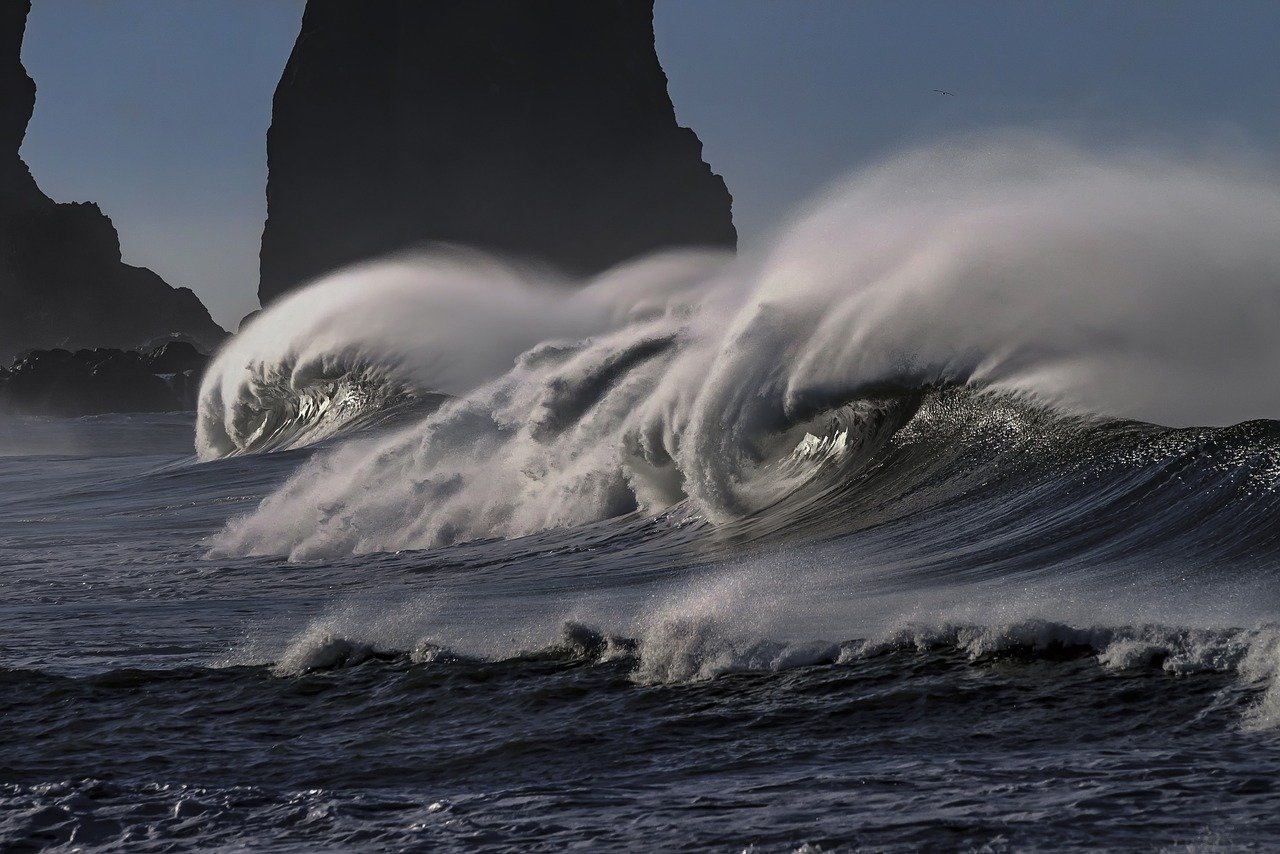 “There is no god but You, Glory be unto You! Indeed I was among the wrongdoers.”

“Glory be unto You! We have no knowledge save that which You have taught us; indeed, You are All-Knowing, All-Wise.”(2:32)

The inanimate, lifeless cloud that resembles carded cotton has of course no knowledge of us, when it comes to our aid, it is not because it takes pity on us. It cannot appear and disappear without receiving orders. Rather it acts in accordance with the orders of a most powerful and compassionate commander.~Master NursiTweet